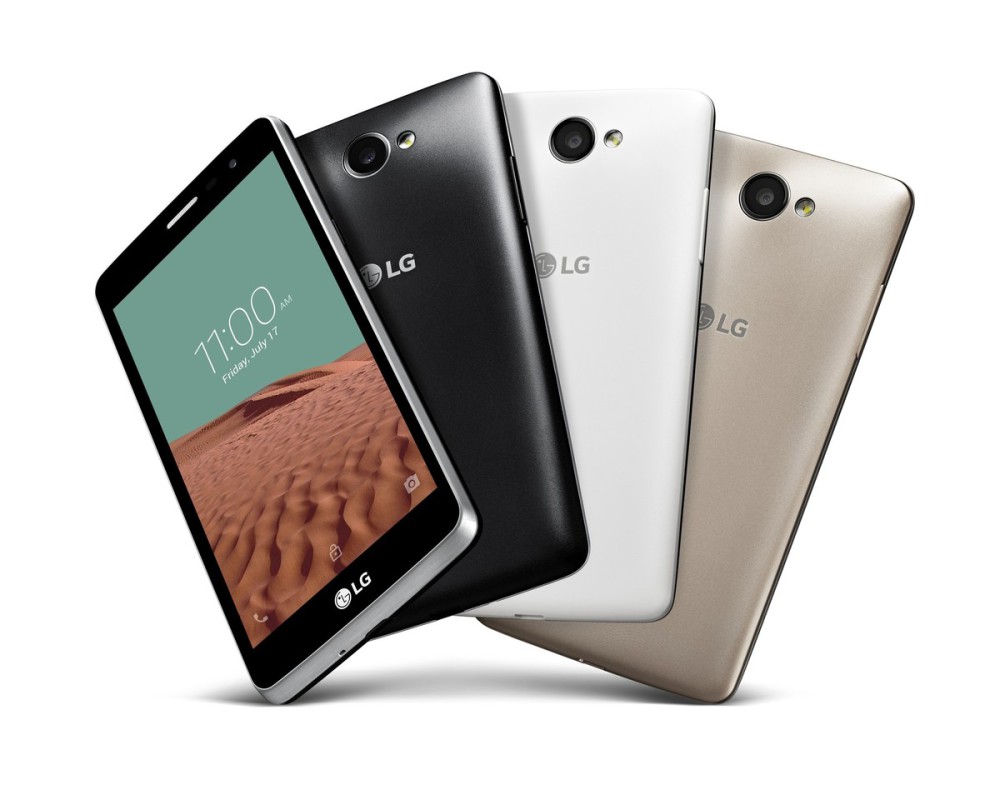 The LG L Bello is an entry level smartphone from 2014 and today it gets a successor: the LG Bello II. The newcomer doesn’t have many impressive specs and it stands out through the fact it doesn’t have back buttons. 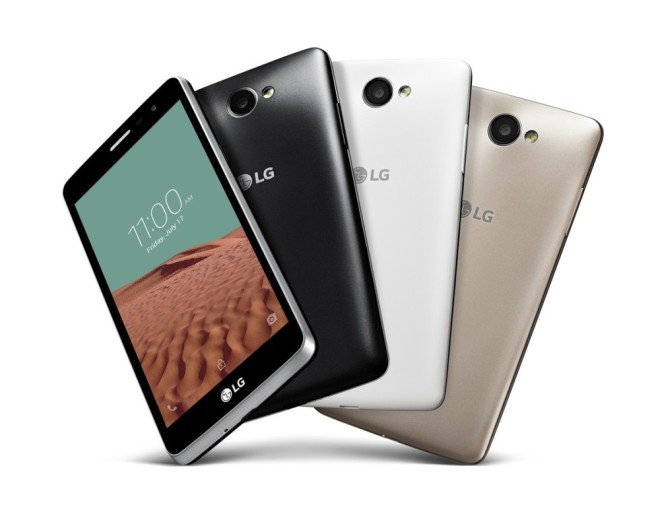 The device comes with a quad core 1.3 GHz processor, most likely a MediaTek MT6582 from what we’ve heard. It also brings 1 GB of RAM, 8 GB of storage, a microSD card slot, plus an 8 megapixel back camera and a 2540 mAh battery. We’ve got a 5 inch screen upfront with a 2012 level resolution: 480 x 854 pixels. This model does offer a reasonably modern selfie camera, with a 5 MP resolution.

Gesture control for the camera is offered here, especially for selfies and the LG Bello II sticks with 3G, without a trace of 4G on its specs list. The product is meant for emerging markets most likely and it’s said to be priced between 150 and 200 euros.