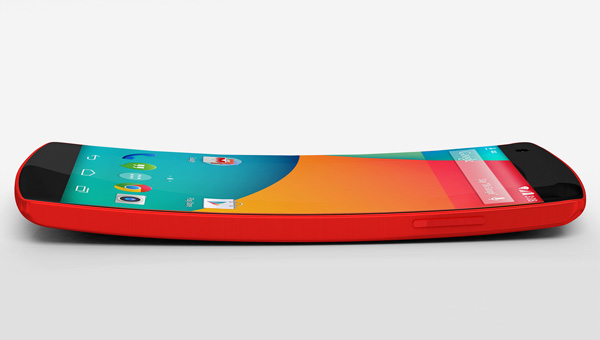 It’s been quite a while since I last heard anything about the Nexus 6, so it’s high time someone told us something new. LG starts off by saying they’re not working on the new Nexus phone, or an Android Silver device for that matter.

That news comes in spite of the fact that LG was theoretically in pole position to make this phone, after making the last two Nexus handsets and one of the latest Google Play Edition tablets. A few months this year there were strong rumors indicating that the Nexus project was canned in favour of a so called Silver program, but that approach was dismissed at Google I/O 2014.

The Nexus program is still on the table and from what we know, a HTC Nexus 9 is still coming, as well as a mystery Nexus 6. Meanwhile, LG’s global communications director, Ken Hong claims that LG has no idea what the status of the Nexus program is and there’s no knowledge of the Silver initiative either. Could HTC pull a double and make both the new Nexus tablet and phone?

Via Times of India