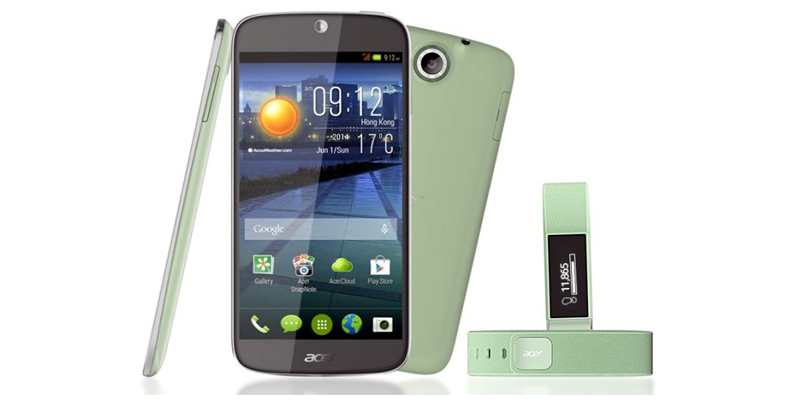 Acer debuted a new smartphone this week, the Liquid Jade Plus model, shown below. This device runs Android 4.4.2 KitKat and doesn’t look half bad. Its specs are also pretty good, fitting the lower spectrum of high end units. 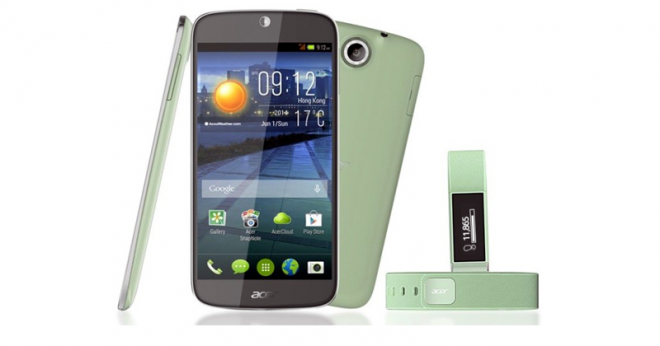 The newcomer sports a MediaTek chipset clocked at 1.3 GHz, a quad core unit and it also packs an IPS 5 inch 1280 x 720 pixel display, as well as a 13 megapixel back camera and a front 2 MP shooter. We also get support for GSM and WCDMA, WiFi, obviously Bluetooth 4.0 and 2 GB of RAM, up from the predecessor, Liquid Jade. There’s also 16 GB of storage, up from the 8 GB of the previous model.

Liquid Jade Plus packs a 2100 mAh battery and it’s meant to debut in Germany next month, priced at 279 euros. The new handset is expected to work in tandem with the Liquid Leap wearable, that could be bundled with it, or launched with it in areas where it hasn’t been available yet.