After a long period of teasing and leaks, LG unveiled the G2 smartphone today, during a special event held in the Lincoln Center in New York. The handset will debut globally soon via 130 carriers and it inaugurates a brand new design direction and premium product series. 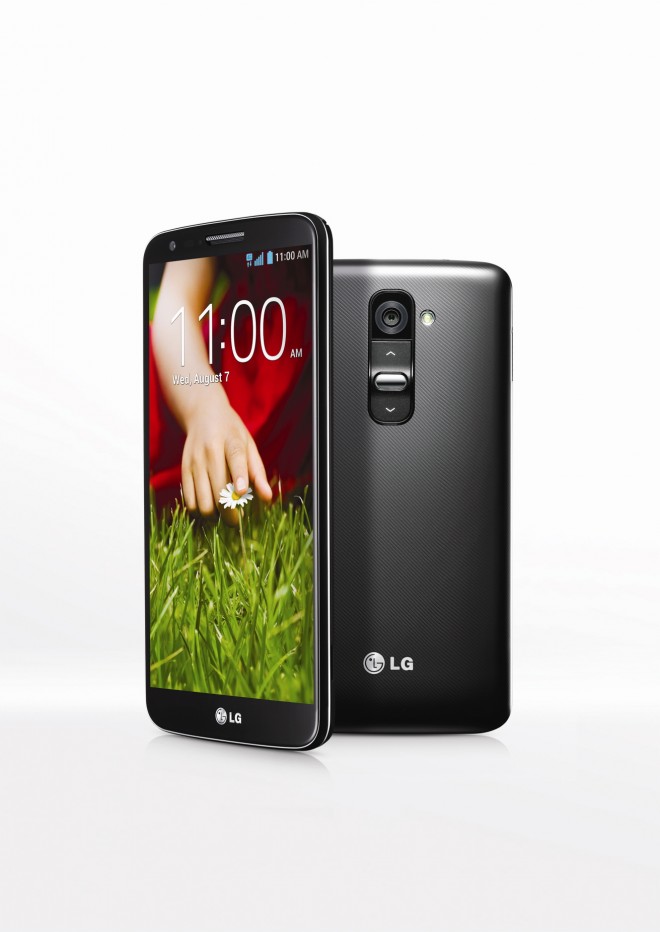 The G2 will be available sometime in the following 8 weeks starting with South Korea, then North America and Europe. It comes in black or white and it features a 2.26 GHz quad core Qualcomm Snapdragon 800 processor, a 5.2 inch Full HD IPS screen, 16/32 GB of storage and 2 GB of LPDDR3 800 MHz RAM. There’s a 13 megapixel camera at the back with OIS and a front 2.1 MP shooter.

Inside the phone we also find a 3000 mAh battery and its OS is Android 4.2.2. The screen is an edge to edge one here and the device measures just 8.9 mm in thickness. The Rear Key concept was spawned by a study, that showed the fact that users of big screen devices don’t like pressing the buttons on the sides. That’s why the volume buttons and Power button were integrated at the back of the G2. 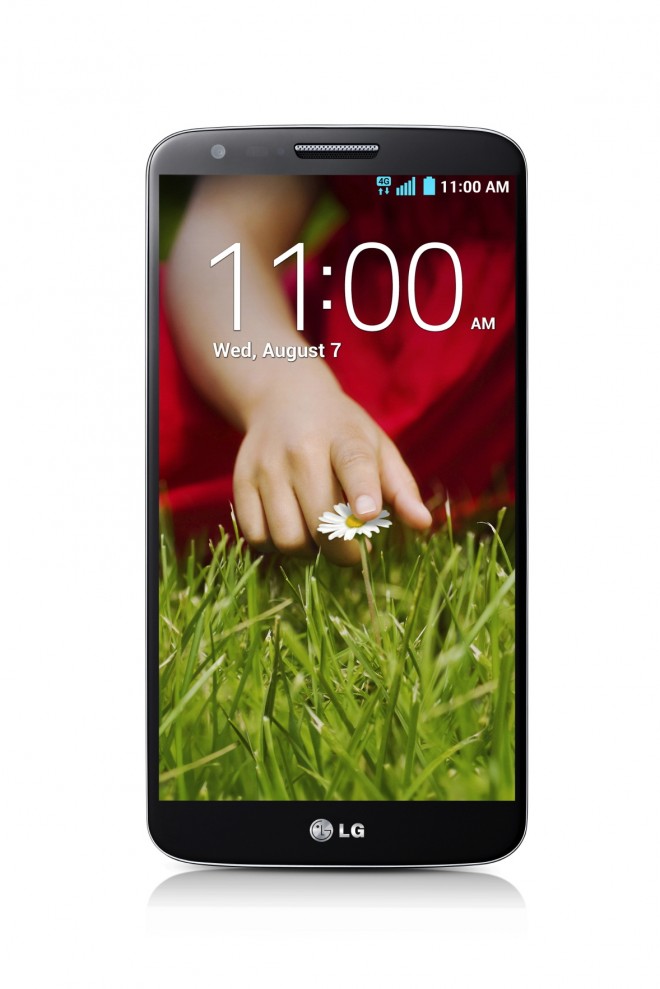 By the way, a long press of the volume buttons will trigger the QuickMeMo and camera features, offering faster access to those functions. The edge to edge screen has a very narrow bezel, of just 2.65 mm and LG G2 also comes with GRAM (graphic RAM), for a more efficient use of energy. GRAM is able to reduce display power usage with up to 26%. 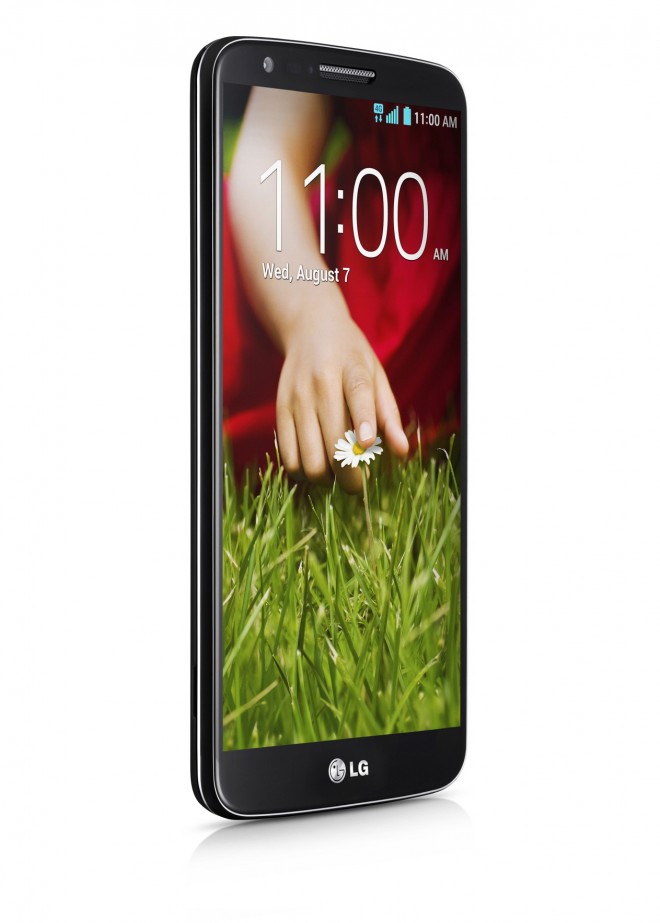 LG also provides Hi Fi 24 bit 192 KHz quality audio on this phone, with studio quality for songs. Various premium features include Answer Me, Plug & Pop (recommends features when an USB cable is connected), Text Link (save and selected stuff from texts) and Slide Aside for easier multitasking by putting 3 fingers on the screen to access another app in the background.

And here’s a video of the newcomer: