New details about the LG G3 hardware have surfaced, this time detailing its camera and processor. The device is expected to be announced officially on May 27th , if everything goes well. Let’s see what the new details are! 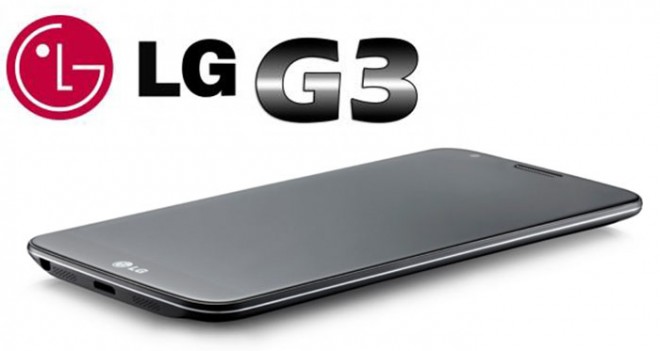 The handset’s screen is expected to offer a resolution of 1440 x 2560 pixels on a 5.5 inch diagonal and at the back of the phone we’ll have a Sony IMX 214 Exmor RS sensor, a 13 megapixel camera. This sensor is similar to the one from the OnePlus one, by the way, but this one gets an extra feature, called optical image stabilization plus. The camera also comes with a F/2.0 lens and other specs include 32 GB of storage, a microSD card slot and a 3200 mAh battery.

And to clarify everything about the design, this model will be made of plastic. Originally LG tested a Snapdragon 801 version of the phone with a Full HD screen, but the final one will have a 2K display and a Snapdragon 805 chipset, as well as 3 GB of RAM. We’ve heard that LG may launch two versions of the phone, one cheaper with 2 GB of RAM, Full HD and the older Snapdragon and one with all the novelty. Do you think they’ll opt for this approach?