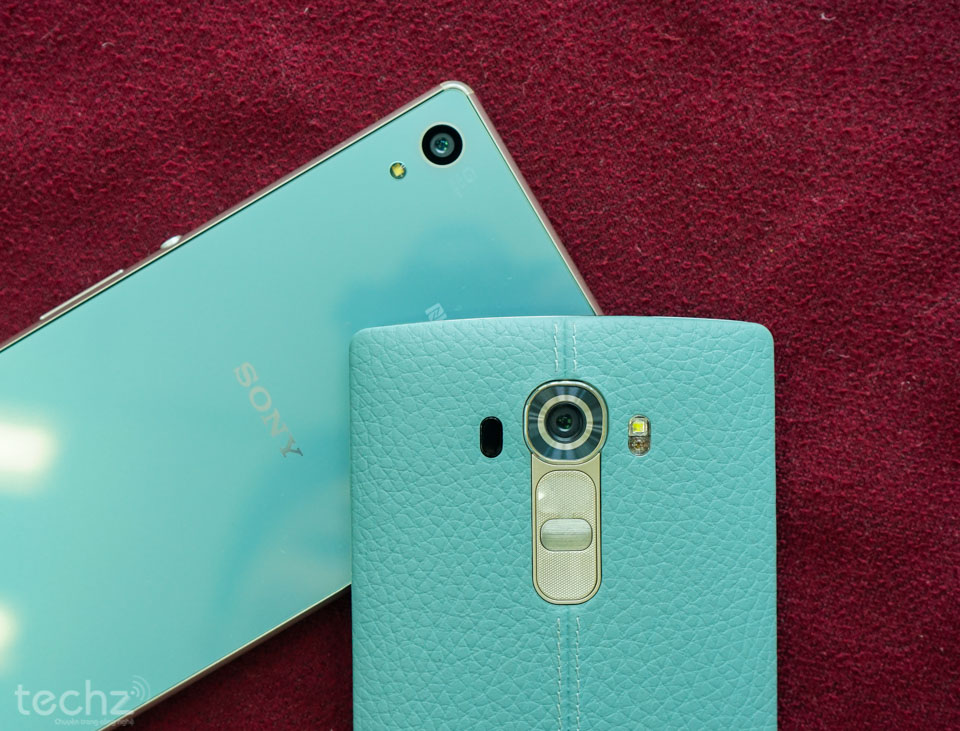 LG and Sony’s flagship phones just got new color versions in Vietnam. Both the Sony Xperia Z4 and the LG G4 are now available in turquoise and have been photographed, with the resulting shots being available below. 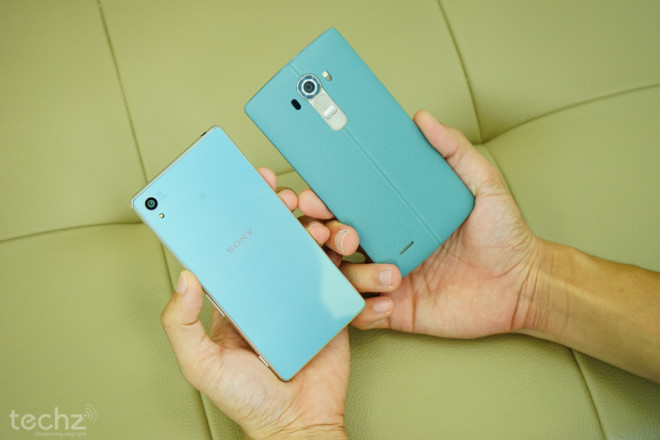 These color choices are most likely meant to compete with the cool hues of other 2015 flagships. Samsung has the beautiful green of the Galaxy S6 Edge, not to mention those Avengers versions, while HTC One M9 was recently available in a 24 karat gold version on the occasion of the Champions League final. The texture of the LG G4 in the turquoise version resembles the one of the black G4, which means it has those small “scales”, not the smooth back of the Marsalla version.

Meanwhile, the Xperia Z4 seems to have a lighter hue, that makes it feel more feminine and unique. Interestingly, the Z4 is a bit less glossy in this version. It’s nice to see new color choices for phones, but I for one would prefer an overheating fix for the Sony Xperia Z4 in the meantime…