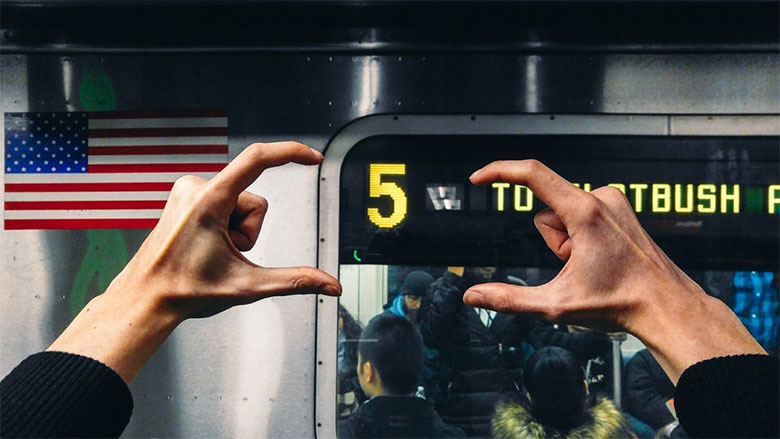 A while ago we learned that the LG G5 would suffer a few changes in its transition to South America, arriving there with a CPU change. Instead of the Snapdragon 820, it would get the Snapdragon 652 and that model would be perceived as the LG G5 Lite. Said device has just received the FCC certification. 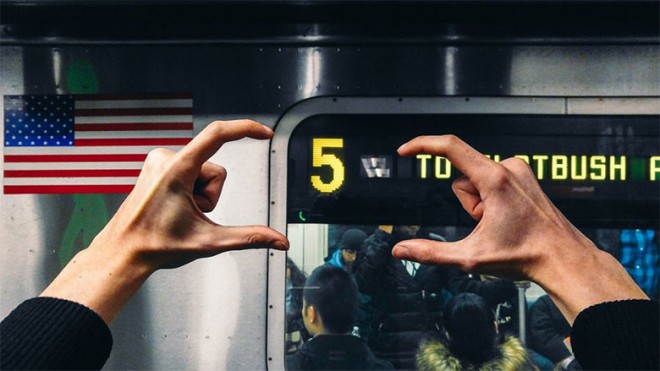 Going by the codenames LG-H840, LG-H840AR or LG-H845, the device keeps the 5.3 inch Quad HD screen and the general design format, but gives up the S820 CPU and VR support. It also gets 3 GB of RAM instead of 4 GB and I’m guessing that at least the modular features are kept. The aim is to launch this LG G5 Lite in countries from South America, but now there’s proof about it coming to Ukraine and Kazakhstan.

It all has to do with LG’s market research, showing that some countries aren’t interested in the flagship version of the G5 and they don’t care much about VR or the Snapdragon 820 CPU. It’s not yet clear if the G5 and G5 Lite will coexist on any market, but odds are small, considering one would cannibalize the other.