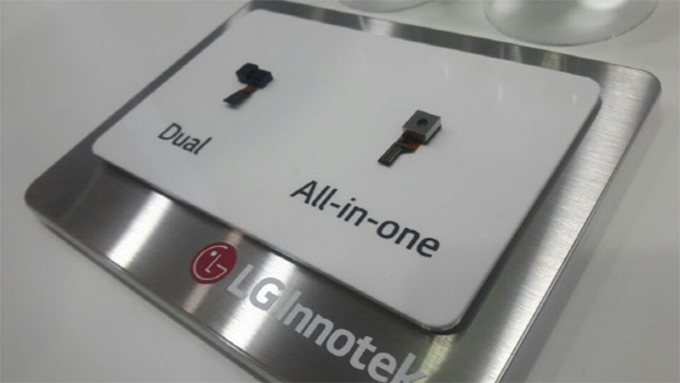 Fresh LG G6 rumors are here, this time related to the iris scanner on the device and its ability to perform mobile payments. LG Electronics is said to have prepared a flagship that has an iris scanner and more details have surfaced below. 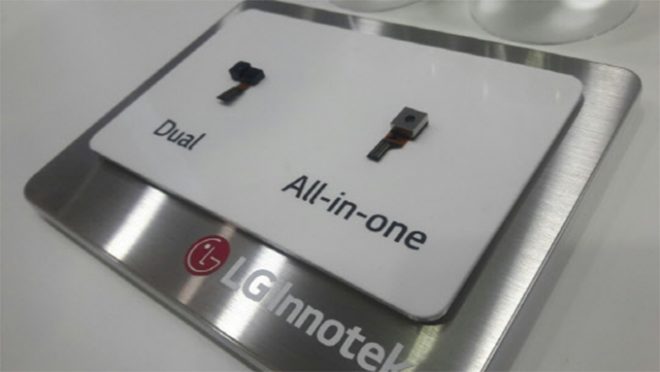 LG Innotek, one of LG’s subsidiaries actually revealed back in October a front camera module (pictured above), that was able to pull off both the selfie features and iris scanning, so this may make it to the LG G6. The device is said to have a metal body and a removable battery, the latter approach used to prevent any malfunction and increase the product yield, according to sources.

LG G5 created a $67 million hole for LG, since its modularity wasn’t as well received as the South Koreans expected it to be. It had a pretty solid dual camera though, so that’s bound to be used on the G6 as well. We also expect to see support for LG Pay and MST (Magnetic Secure Transmission) on the flagship, a rival for Samsung Pay basically.

Expect a jump to 6 GB of RAM and finally a slim body, after so many thick flagships… A Snapdragon 835 CPU and Quad HD 5.5+ inch screen should also be on board.  The iris scanner is something that isn’t used on mainstream devices right now, with the Galaxy Note 7 out of the picture, but it may be a big deal in 2017.