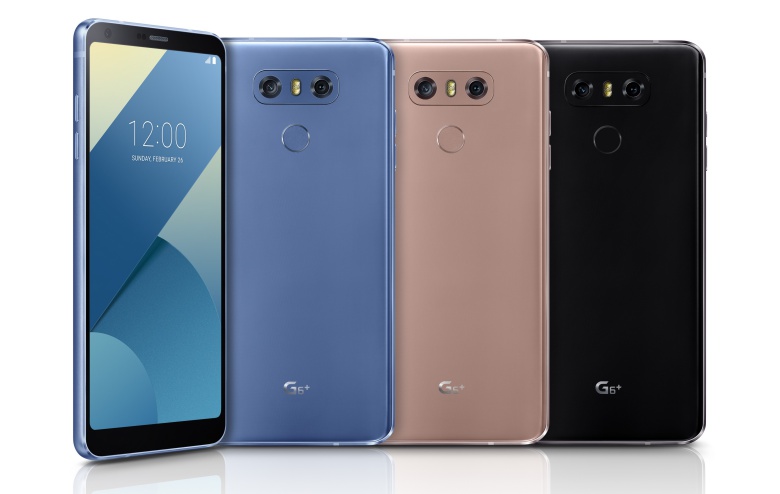 Last we heard, the designers and engineers from LG were sent back to the drawing board, after failing to produce an appealing LG G7. Now we learn that the device is not actually going to carry that name in the end, a theory we’ve heard before. The codename “Judy” is being thrown around for the device, though.

The info is being reported by Evan Blass for Venture Beat. Meanwhile, for those of you wondering, LG is bringing a phone to MWC 2018, but that will be an upgraded LG V30, the so called LG V30s, with extra AI. Interestingly, we also have some info about the Judy project. Turns out that the new flagship is going to have a LCD panel, a 6.1 incher 2:1 unit with a RGBW subpixel structure.

The dedicated subpixel will help with reaching a brightness level of up to 800 nits. The screen, branded as MLCD+ will also use 35% less power than your typical IPS unit. It’ll also have HDR10 support and it’s interesting to see LG stepping away from an OLED product, which has admitedly failed on the Pixel 2 XL. Other leaks mention a “stereo boombox speaker” and we also expect a Snapdragon 845 CPU inside, 4 or 6 GB of RAM and IP68 waterproofing.

Wireless charging, AI features, camera vision and AI voice functions should be in the mix, after being trialed on the LG V30s. It’s also very likely that LG will keep the dual camera approach, perhaps adding some Bokeh in the mix. By the way Evan Blass also mentions a June release for the LG Judy flagship.