Home Android LG Gets 9 Red Dot Awards, Most of Them for LG G3... 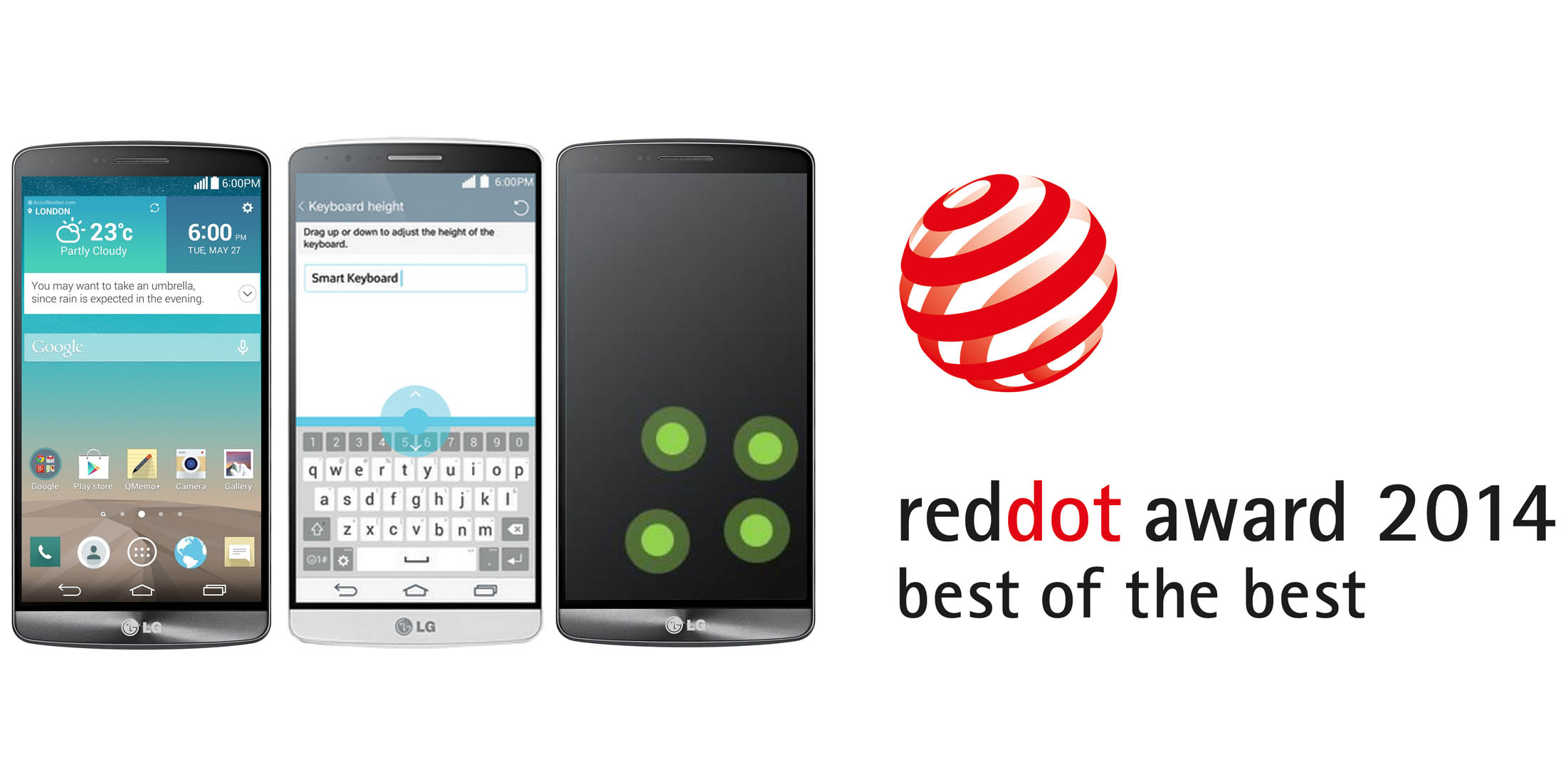 One of the most prestigious awards that a tech company can get is the Red Dot Award and the 2014 edition had LG as a major winner. They got 9 awards in the Communication Design category, among the prized technologies being Smart Keyboard, Knock Code and their latest UI from the LG G3. 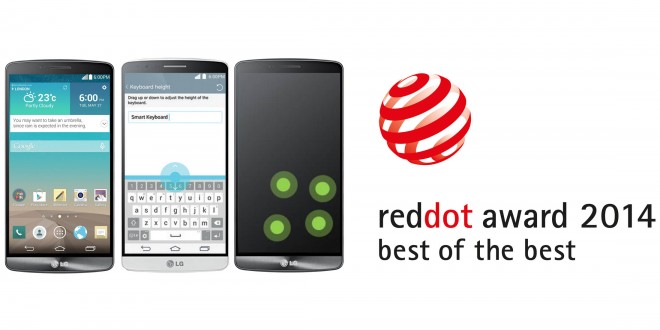 LG’s webOS smart TV platform, that has been retooled from HP’s previous tablet endeavours also got an award, for its intuitive interface and new approach to the smart TV experience. The Red Dot Awards are an international competition and in 2014 they involved 7,096 entries from 49 countries in the Communication Design category alone. This and the iF Design and IDEA are the year’s most important awards that a tech entity can get.

LG’s Smart Keyboard debuted on the LG G3 and it’s praised for reducing input errors by as much as 75%. The adaptive software is able to analyze typing habits and predict word choices, making typing faster and easier. Knock Code is already famous, as LG’s new authentication method by knocking a special pattern on a device’s screen. There are over 80k possible tap sequences, making this a very secure method.

Finally, the LG G3 GUI got awarded for its minimalistic, clean and stylish look, with a flat approach and pastel colors. This confirms yet again that this year LG is riding the waves, much to Samsung’s dismay.