The LG L90 was a device shown at LG’s booth at MWC 2014 and it was reasonably impressive, as the highest end of the new L models. This product is apparently destined for T-Mobile in USA and today we get a release date. 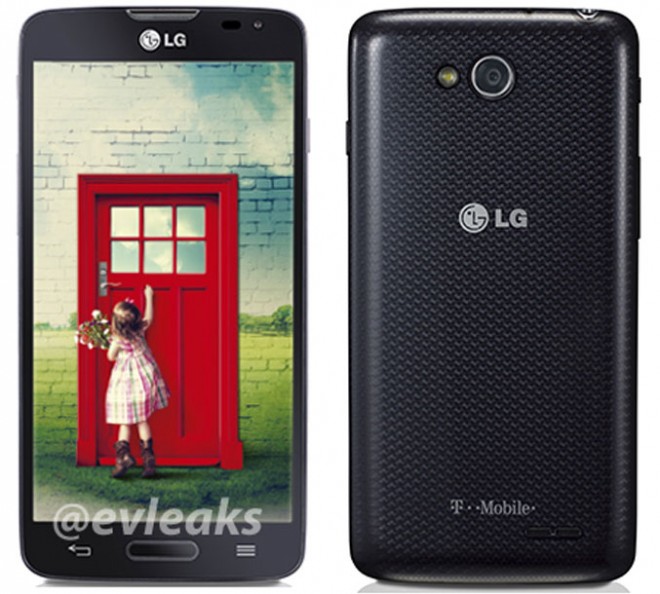 The carrier hasn’t unveiled anything, so it’s all leaks and speculation. The leaked roadmap shows that T-Mo will introduce the LG L90 on April 23rd and apparently that date may bring us a slew of new smartphones. No mention of pricing just yet, but the specs are pretty good: 4.7 inch qHD display, 1 GB of RAM, 1.2 GHz quad core CPU.

This midranger will also bring some of the features that stand out on the latest LG models, like the Knock Code, or the Plug & Play feature. I wouldn’t say no to a free on contract offer, but T-Mobile prefers a price a bit higher, maybe even full retail price.