In case you didn’t know, the Samsung Galaxy Nexus is actually not the first 720p display phone out there, since there’s also the LG Optimus LTE model that preceded it. Now, this device makes it to the USA as the LG Nitro HD, thanks to a rebranding. 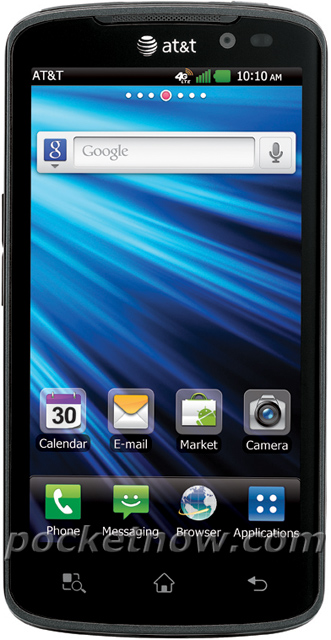 LG Optimus LTE was already launched on Bell Canada and now it makes its way to the USA, where it will be available through AT&T as the Nitro HD. This model packs a dual core 1.5GHz processor, an 8 megapixel camera and support for 4G LTE connectivity. The 720p screen is a 4.5 inch unit and on board of this smartphone we also find 1GB of RAM, 4GB of ROM, a microSD card slot and Bluetooth 3.0 support.

There’s also a 1830 mAh battery that will juice up the whole thing and apparently, the display on this device is better than the one on the Galaxy Nexus, that relies on Pentile Matrix technology. Also the diagonal/resolution matchup seems better in the case of the LG unit. However, the Nitro has to do with Android 2.3 Gingerbread for now, as it waits for the Android 4.0 Ice Cream Sandwich update to come.