If you ask Siri who created her, she’ll say that it’s Apple, but the real story is a bit different… Siri was initially a digital assistant created by Norwegian man Dag Kittlaus and his team. The Siri team was bought by Apple a couple of years after it was founded. 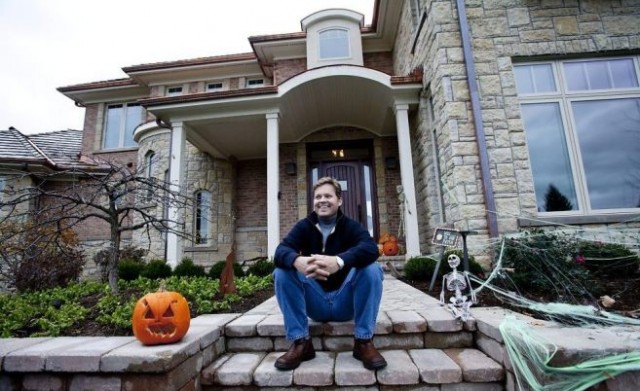 Dag Kittlaus is a 34 year old man from Norway and together with friends Adam Cheyer, Tom Gruber and Norman Winarsky founded Siri in 2007. The debut of the firm took place at the Stanford Research Institute and then they received funding, $25 million from Morgenthaler and Menlo Ventures. A couple of years after the funding, Steve Jobs called Kittlaus and made an offer.

The purchase went down for $200 million, most of them entering the pockets of the Norwegian man. All these details about the Siri creator came from a recent interview with Norwegian publication E24! and you must know that Kittlaus became a member of Apple after the acquisition of Siri. However, in October this year he left the Cupertino giant, in order to spend more time with the family.

As far as Siri’s name goes, in Norwegian it means “beautiful victorious counsellor”, but some say that Kittlaus named the app after Siri Kalvig, a beautiful and smart businesswoman, that’s very famous in Norway. Here she is: 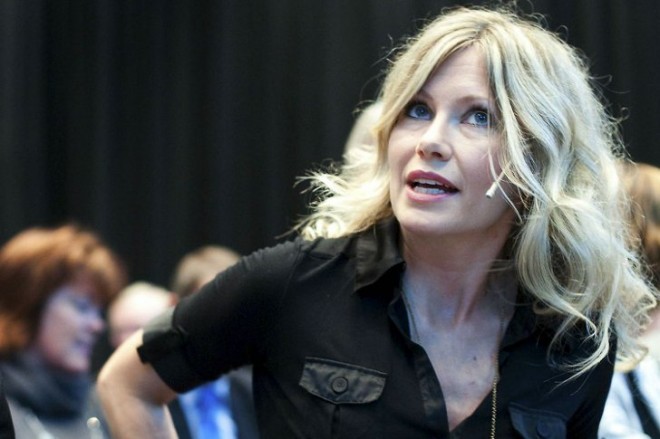