What’s the deal with an Android 2.2 Froyo phone that’s new?! And who would launch a new handset with an antique OS? Well, Verzo would and this is the Kinzo phone model, priced at $459 unlocked and providing offline GPS among its features. This handset is marketed as a HTC Desire HD rival… 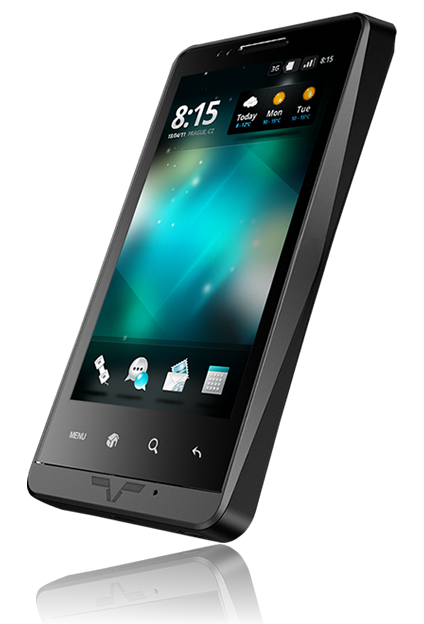 There’s no reason to be ashamed of running Android 2.2 Froyo since until recently, the hottest LG Optimus phones were doing the same thing and some still are, as the Gingerbread updates have yet to arrive on some units. Back to the Verzo Kinzo, this handset is quite the looker and its specs are reasonable, including a 4.3 inch display, a 1GHz TI OMAP processor, 512MB of RAM and dual cameras.

The device supports a 800 x 480 pixel resolution, offers up 512MB of ROM, a microSD card slot, a 5MP camera with LED flash at the back and GPS module built in. Its battery is a rechargeable Sony 1590 mAh unit, that’s able to provide 9 hours of GSM talk time. If you’re interested in size, know that the phone measures 12.3mm in thickness and weighs 155 grams.

Also, Verzo is Czech company, so Europeans will probably get this phone earlier. 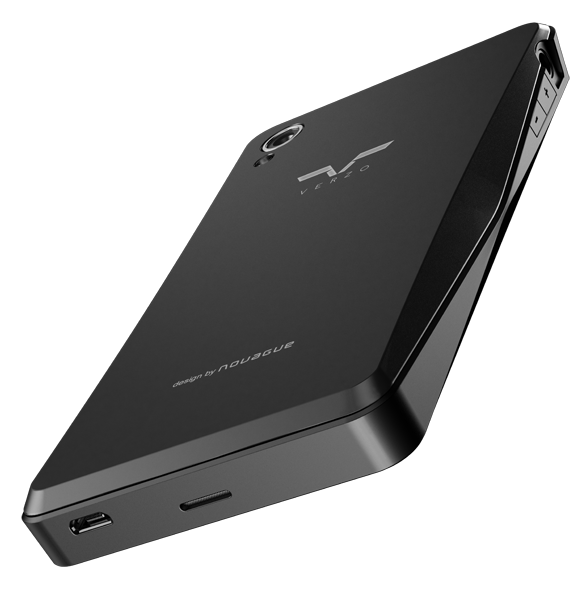