It’s not enough that you have to run all over town to find a microSIM for your iPhone 4S, as now we’ll have to switch to a new format. Rumors say that Apple might be looking into nano SIM technology, that will replace the microSIMs and make the iPhone 5 an incredibly thin smartphone. 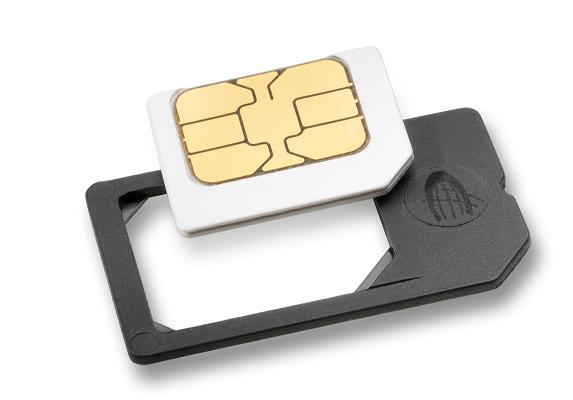 The device to beat here is the Motorola Droid RAZR, the champion of thin phones nowadays, with a thickness of mere 7.1mm. G&D, the German company that also created the first SIM card in the world is the one with the nano SIM project, that might become popular among big device makers. Nokia already adopted the microSIM on the N9 and Lumia 800, so why not jump on the novelty bandwagon again?

The new SIM is a third smaller than the microSIM, it’s 15% thinner and it’s backwards compatible with normal slots, via an adapter. Nowadays every millimeter counts on new handsets, so this new SIM could be Apple’s choice on the next generation of iPhones. When will we finally get rids of SIMs alltogether and start using a different technology?