LG is clearly set on conquering Barcelona’s MWC these days, with products like the Optimus 3D smartphone ready for debut. We’ve just found out that the device comes with a 1GHz TI OMAP 4 chip, that basically defeats anything that LG’s rivals have to offer. Also, the handset has 4 time more video codecs than its competition. 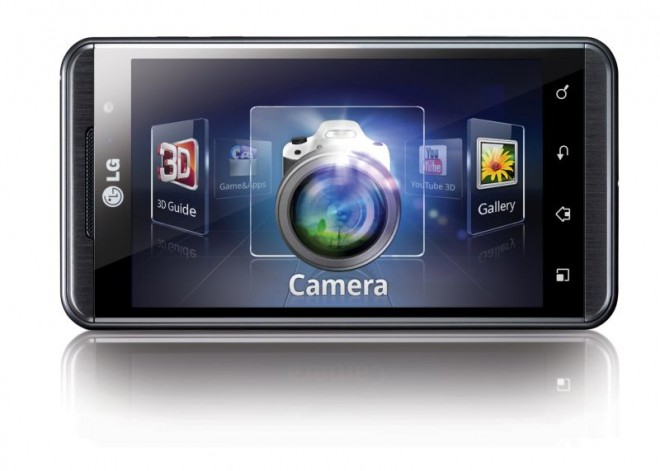 The SOC solution used on this phone is able to power up not one, but three displays, so the single 4.3 inch stereo screen on the handset should look superb. There’s also a PowerVR SGX540 graphics CPU, that will probably make gamers drool for more titles. 3D capture included? You bet! More info later today, straight from Barcelona!