Sprint and its prepaid MVNO brand Virgin Mobile are preparing their own version of the LG Optimus Net handset, the LG Optimus Elite. This one is an NFC-supporting handset with low end-ish specs. It actually belongs to the  midrange phone segment and can be seen in the image below: 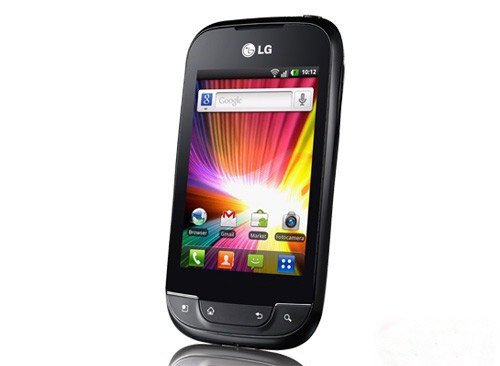 LG Optimus Elite comes with a 3.2 inch HVGA display, 800 MHz processor, 512 MB of RAM, a 5 megapixel camera at the back with flash, plus 3G and GPS. There’s also WiFi, 4GB of storage and a microSD card slot. Rumors say that the Sprint version of this phone will come first and then the one on Virgin, all of that by end of May. LG Optimus Elite is a replacement for Optimus S on Sprint and Optimus V on Virgin Mobile. These are carrier versions of the Optimus One.

I hope you really understood something from all these codenames, that may seem confusing at times. Let’s see what else Sprint launches in the following months, now that new phones debuted at MWC 2012.