Well, here we are with a brand new Android smartphone from LG, the Optimus LTE II model, leaked in its Verizon version. Also dubbed LG VS930, this handset was leaked in pictures and specs and supposedly it will debut on July 13th if our information is correct. 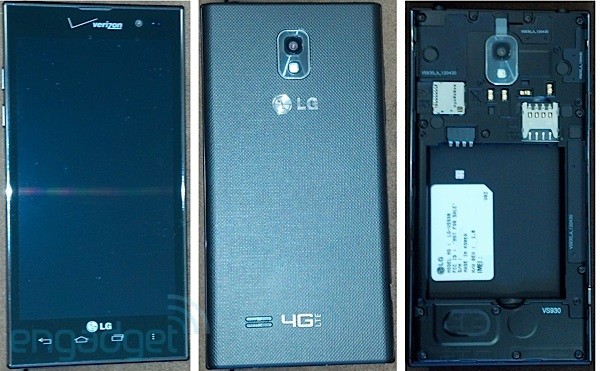 LG Spectrum aka VS920 is the predecessor of this phone and seeing a new unit would make sense considering this model reached the end of life status. Meanwhile, LG Optimus LTE II runs Android 4.0.4 and features a 1.5 GHz dual core Qualcomm Snapdragon S4 processor (MSM8960). Also on board there’s a 4.7 inch True HD IPS display with a 720p resolution and other specs include 16GB of storage, global radio support (GSM/UMTS/CDMA/LTE) and NFC, with programmable tags.

It’s also very possible that the name of the phone will change to something like LG Spectrum 2, if the branding is kept. Although some of you may think this model has 2GB of RAM, it actually has 1GB of RAM and it also incorporates an 8 megapixel camera. Extra details can be found in the service manual here.