It appears that not only Huawei and Samsung will launch quad core phones based on their own CPUs this year, but also LG. While Huawei is delaying the quad core handset a lot and Samsung actually decided to lend its solution to other makes like Meizu and apparently Apple too, now it’s LG that joins this bandwagon. 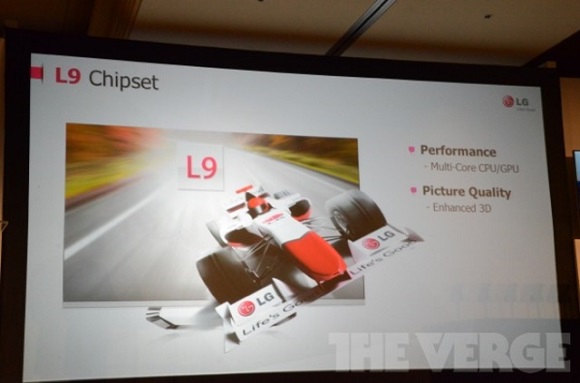 They’re making the quad core L9 processor and if this name sounds familiar, last I heard the L9 was a dual core CPU powering the LG Google TV. Now it’s a quad core affair, but these are only rumors, that also say we’re dealing with an ARM Cortex A9 unit, although we would have liked the more advanced Cortex A15 generation, that has yet to be used on a modern handset or tablet. And now imagine an LG smartphone with quad core L9 processor, 10 megapixel camera (or more) and a True HD screen like the one on the Optimus 4x HD.

Huawei’s K3V2 processor wasn’t that impressive in benchmarks, showing that sometimes creating your own tech doesn’t pay. Will LG’s solution actually work better? I guess we’ll just have to wait and see, but for now there’s only one quad core LG phone on the market and that’s the LG Optimus 4X HD, with Tegra 3 on board.