Home Android LG Qua Phone PX Gets Certified by FCC, Is in Fact the... 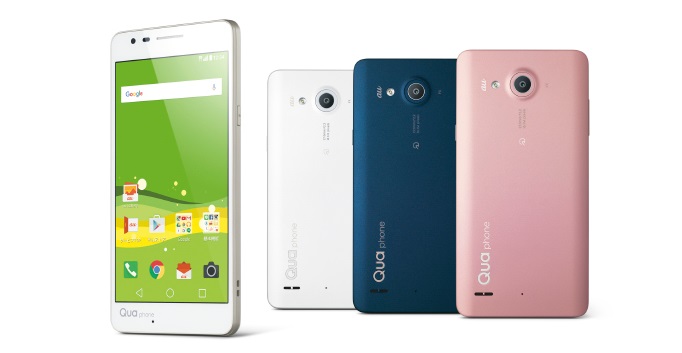 LG seems to have quite a few products under the Qua brand umbrella, so after unveiling a tablet in that range, they now have a phone too. The device is known as the Qua Phone PX and it was recently certified by the FCC. 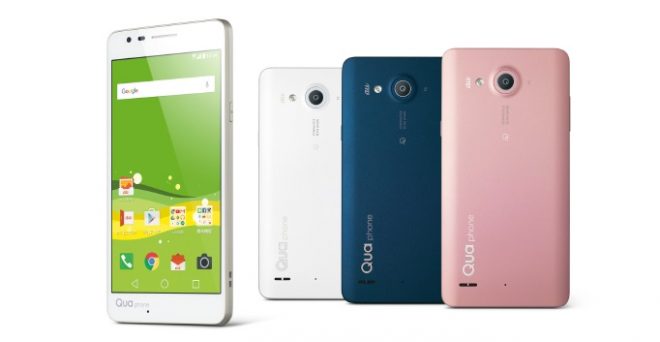 It’s also known as the KS1604 and this model comes with FDD-LTE connectivity, as well as WCDMA. It also passed the testing for Bluetooth, WiFi and NFC usage. It’s supposed to work on both 5.x GHz bands and 2.4 GHz bands in WiFi. The release is expected around July, but we could see this model sold earlier in some regions.

The Qua Phone runs Android 6.0 Marshmallow and it’s based on a Qualcomm Snapdragon 430 processor, a 5.2 inch Full HD screen with an IPS LCD panel and an 8 megapixel camera at the back. There’s LTE Category 4 and VoLTE in the mix, plus 2 GB of RAM and 16 GB of built in storage. This one is also a dust proof and waterproof phone. Expect a low price.