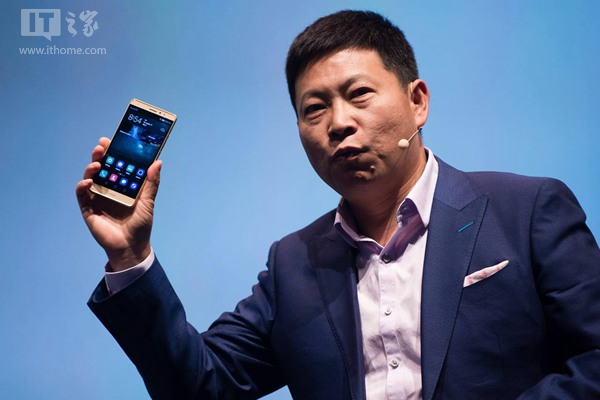 Huawei had a great year in 2015, finishing on the podium of smartphone makers, with over 100 million units sold. This year they want more and they’re already registering growth thanks to solid products like the Huawei P9. Now their CEO expects they’ll even beat Samsung and Apple in a few years.

Yu Chengdong, the company’s boss recently announced he expects that within 5 years, Huawei will have a market share of over 25% and be above Samsung and Apple. This would make them the world’s largest manufacturer. There are already several aspects that make Huawei such a company, like the fact they patented the most intellectual properties last year, or how much they spend on R&D or the celebrities they enlisted: Scarlett Johansson, Leo Messi and Henry Cavill.

The biggest sales growth that Huawei registered till now was in China, Europe and the Middle East, but the US was a tough nut to crack. It was the report of the US Congress from 2012 that set the company back, claiming the Chinese government used their devices to spy on Americans. Ever since Huawei hasn’t been perceived positively in the States, although big carriers have adopted their products.