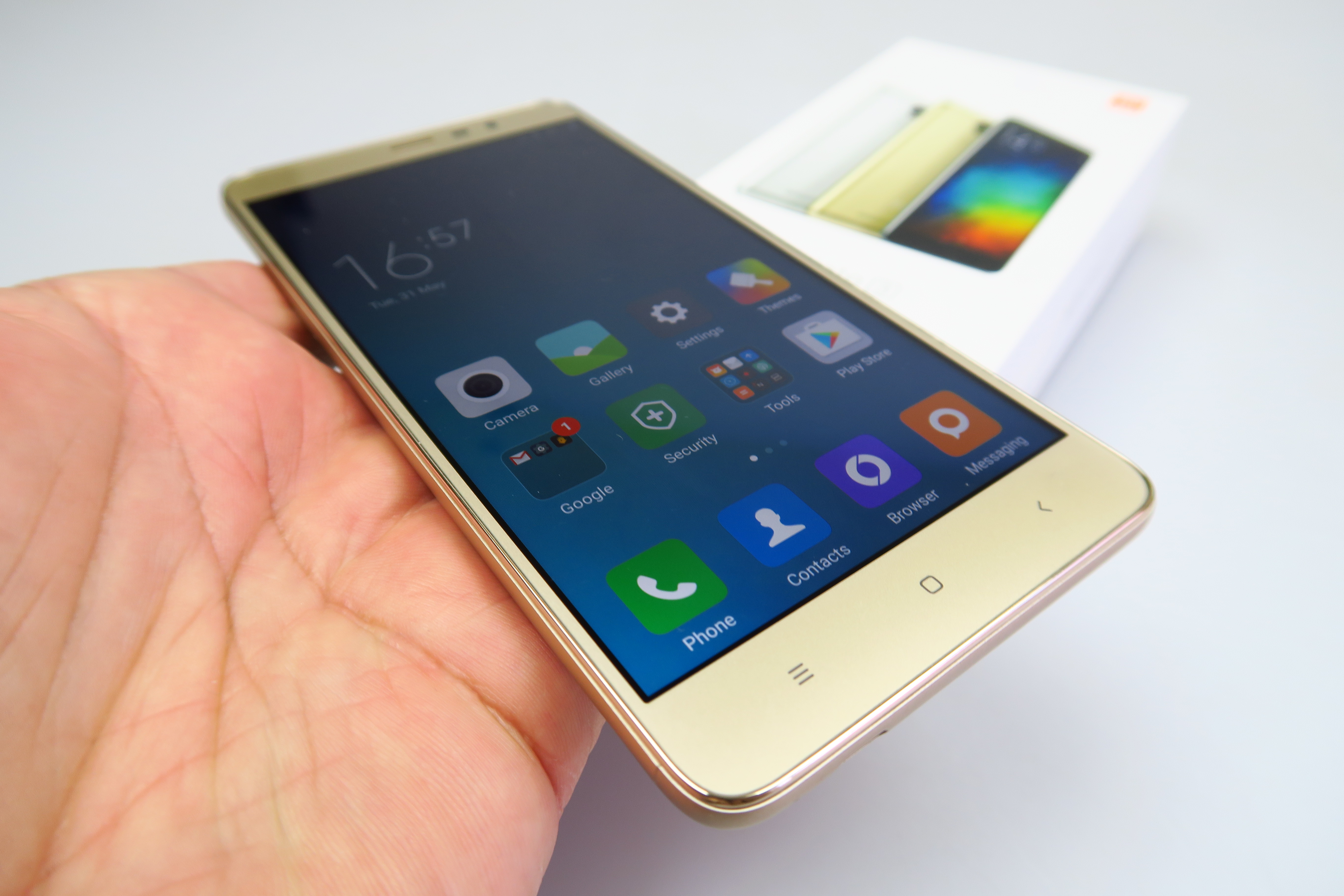 After the Xiaomi Mi 5, it’s now time to test another Xiaomi 2016 device, the Redmi Note 3 Pro this time. This model was launched in February 2016 and it’s one of the most affordable 3 GB RAM phablets out there. Not to be confused with the MediaTek-based Redmi Note 3, launched a few months before. The Pro is priced at around $200 and unboxed below. 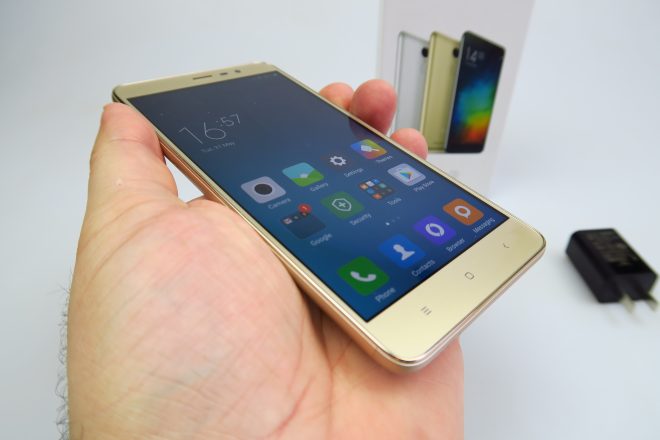 Inside the box (compact box for that matter) we find the charger, USB cable, metal key to access the slots and manuals. The handset has a metal case and measures 8.7 mm in thickness, plus it weighs 164 grams. It’s a dual SIM device, that feels rather bulky and it’s very rounded. It packs a 5.5 inch Full HD screen, an octa core Snapdragon 650 CPU, but there’s also a MediaTek version. 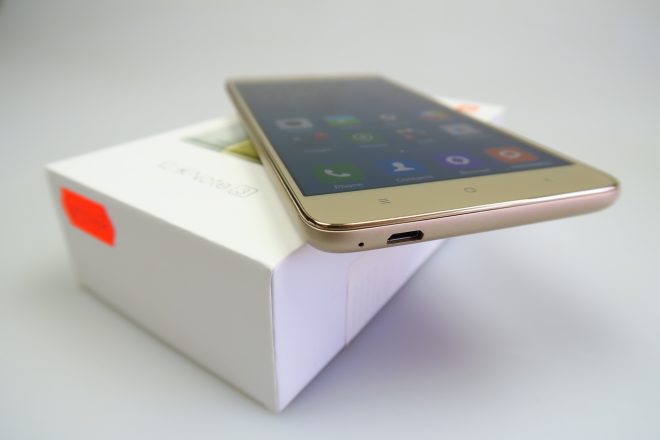 We also get 2 or 3 GB of RAM, 16 or 32 GB of storage, a 16 megapixel camera with PDAF and dual tone flash. The front camera is a 5 MP unit and there’s also Android 5.1.1 as the OS, with MIUI 7 on top. There’s a fingerprint scanner at the back and a 4000 mAh battery inside the smartphone. It comes in silver, gray and gold and has a very simple and minimalistic UI.

Speaking of which, the camera options are exactly the same as the ones of the Xiaomi Mi 5. The updated price is here. 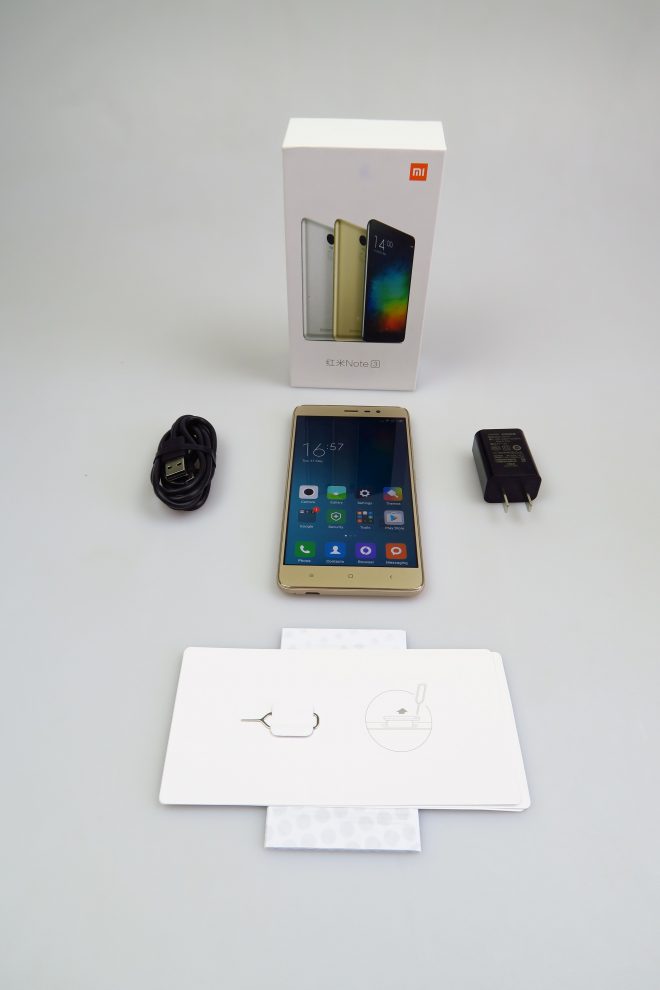