LG Star is one of the upcoming Nvidia Tegra 2 dual core smartphones, that was recently tested by a lucky guy from Phandroid. He managed to get hold of two prototypes and uploaded a couple of pics showing the devices. We get to see the UI in action, the HDMI port and some great benchmark test results. 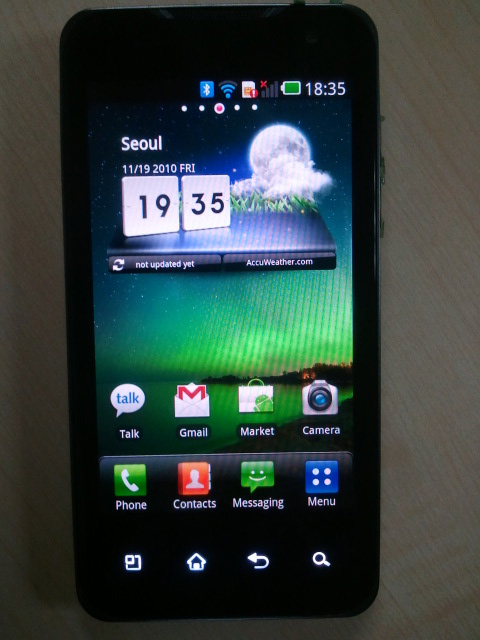 This handset runs Android 2.2 for now, but since this is Tegra 2 material it might even get Android 3.0 at some point, as Honeycomb was built with dual core hardware in mind, according to Google. Star manages to score 1700+ in Quadrant benchmark, surpassing great rivals like Nexus One and Samsung Galaxy S.

No info on carrier partners, price or finalized specs list, but the Verizon branding on the device should be a solid hint for now. Expect the phone to be detailed during CES 2011, in Las Vegas (January 5th). 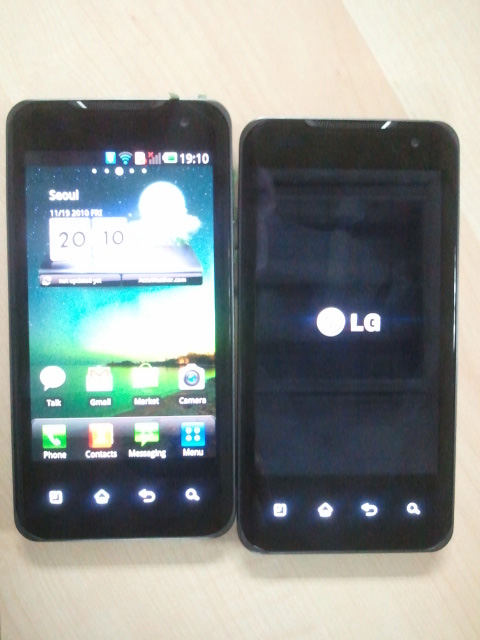 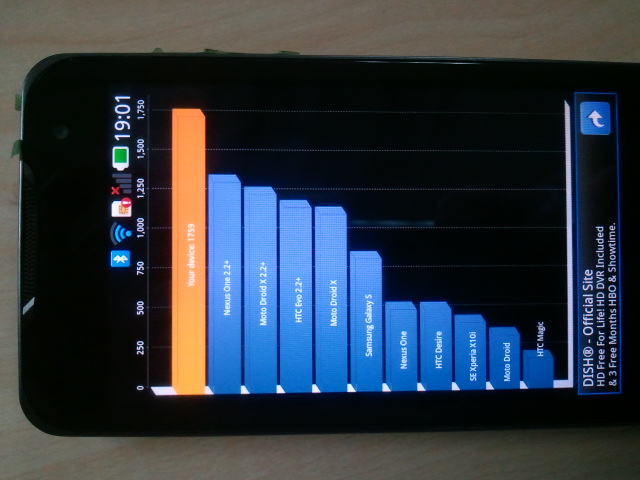