After having great results in some part of Asia, where it surpassed Symbian, Android is now gunning for Europe, as analysts predict it’ll soon take over the international market. IDC analyst Francisco Jeronimo spoke to Bloomberg and claimed that Android will top Symbian in 2011, at least in Europe. 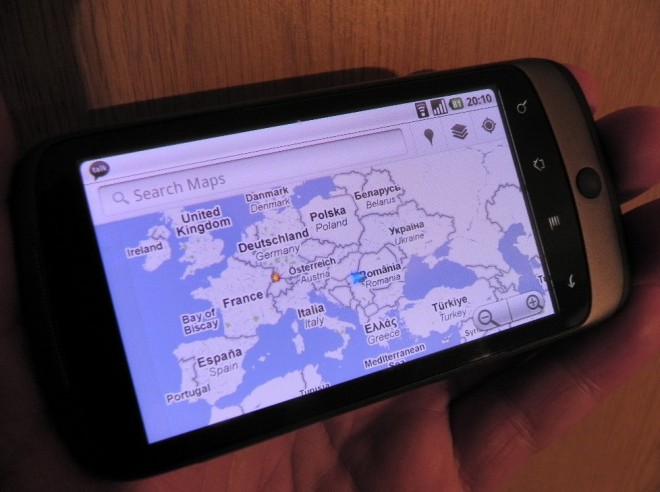 Over the last quarter, Symbian stood for 34% of the smartphones sales in Western Europe, while the iPhone claimed 24% and Android 23%. Although the iPhone was a very hot item in 2009, people are looking for something else right now, so this explains the popularity of the Samsung Galaxy S handset. A way for Apple to stop this Android mania is to launch their handset on more carriers in the US, but that’s only a temporary solution.

The last nine month of sales of Android devices in Western Europe were dominated by HTC, with 39%, followed by Sony Ericsson with 27% and Samsung with 14%. 2011 is turning up to be a good year, since experts say that smartphone sales will increase, up to 49% in Western Europe, from 35% this year. The future doesn’t look at all well for Symbian, especially if we take into account these 4 year predictions, from September, done by IDC.

With Gingerbread coming soon and a very appealing (and mysterious) Android 3.0 for tablets, we’re really curious to see what Apple and Nokia can do to stop Android from also taking over the tablet market, once Android is developed into a version that suits slates.