If this is what Nokia is preparing for the future of the N Series, then they’re going to have the fate of Sony Ericsson and see their sales and fame declining. Well, this Nokia N00 prototype C is definitely not best seller material, specially because of the antique design and color choice. 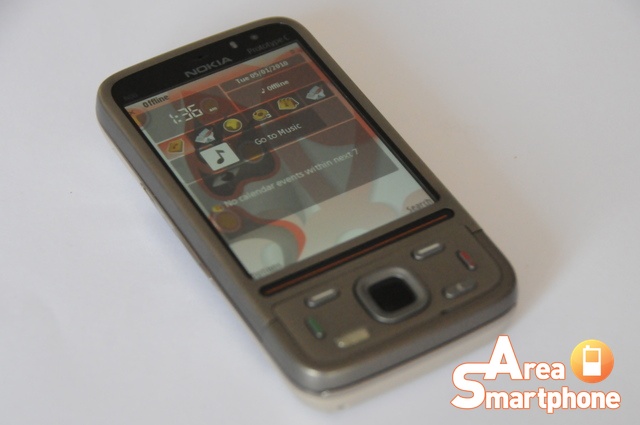 It could still be a fake, but someone found this item on eBay and apparently the device was found somewhere unlocked and fully functional. We guess that Nokia could have reacted by now, if this was a real prototype… Believe it or not, the handset is supposed to feature a 12MP camera and a sliding mechanism just like the N86 and N96.

Pretty bad choice of design for the modern day and some say that this could be the N87… what do you think? 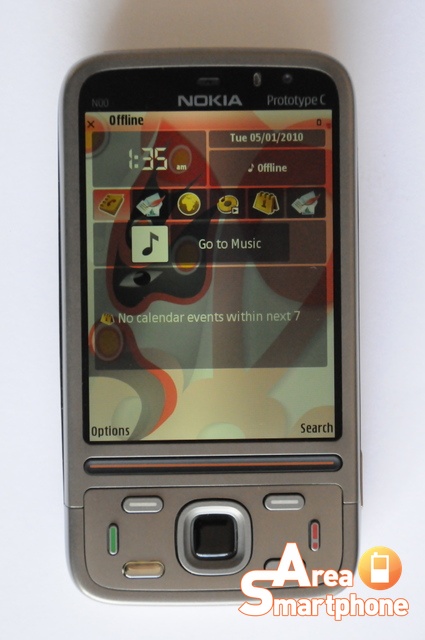 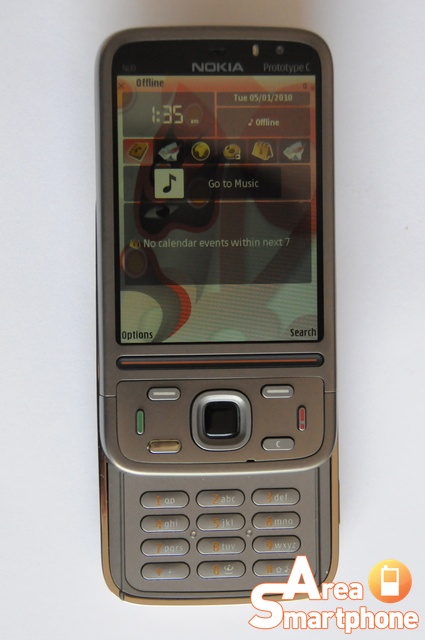