Acer CEO Gianfranco Lanci recently mentioned that the company he runs is working on a Windows Phone 7 handset, as he was interviewed by Mobilized. Although the PC maker seems very keen on Android lately and tablets, too, it appears that WP7 has the needed appeal in order to get them to use this platform. 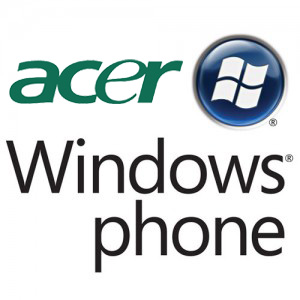 We remind you that Acer switched to Android, giving Windows Mobile 6.5 up, once Google launched its OS. The limitations of Windows Mobile are now gone and Acer sees Windows Phone 7 as an opportunity and Gianfranco Lanci even compared its customization opportunity with the one of Android.

Thanks to the same interview, we learn a bunch more stuff about Acer’s future, like the fact that they’re preparing a Chrome OS netbook, MeeGo devices for the second half of 2011 and even some 3D display tablets and smartphones.