Samsung’s SCH-R400 dumbphone was recently spotted on the FCC document list, but without as many details as we’d like to have. For now, we have the following image of a compact low end phone, that could be reaching Verizon, Sprint or US Cellular, because it supports 850/1900 MHz CDMA with EV-DO. 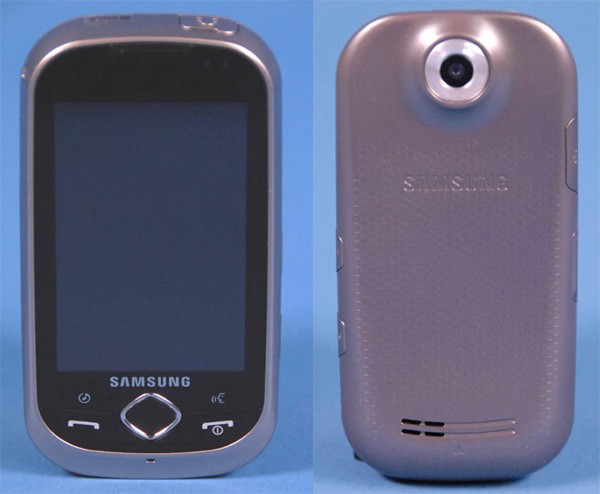 Cricket and MetroPCS could also sell the device, since they provide products with AWS coverage. The user manual of the SCH-R400 is dated February 2011 but it’s pretty empty right now, so we wonder what’s been going on with this phone for the last months.

Also, is this an Android dumbphone or simply a low end handset with a basic platform?