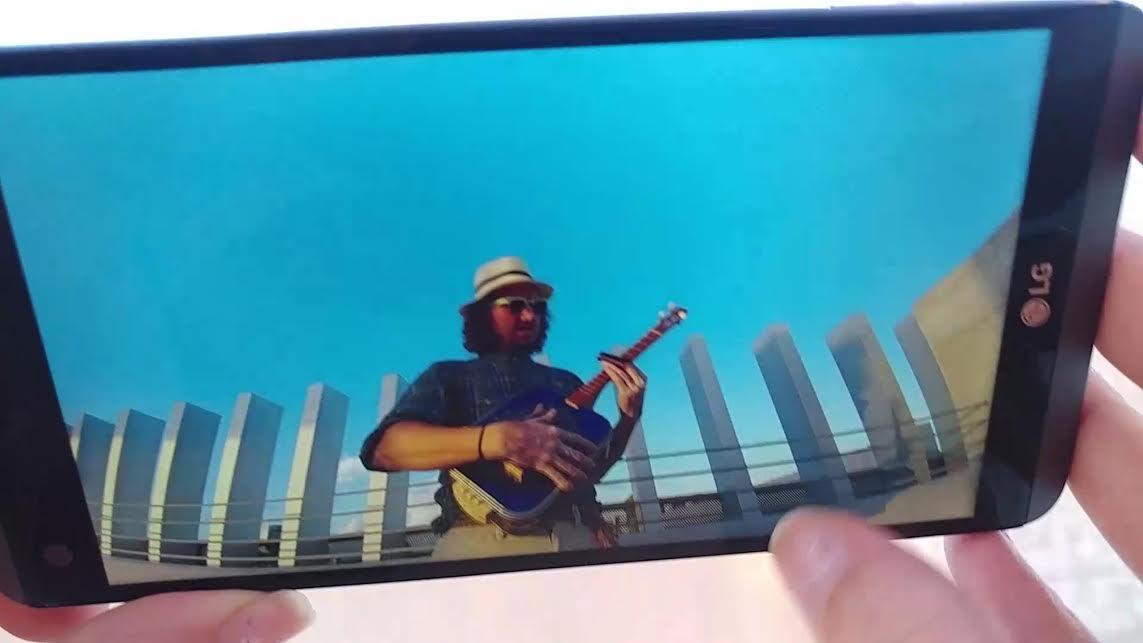 Well, if it isn’t time for a good old rain of leaks… The LG v20 just got leaked in a series of pieces of information that all make the same picture together. First of all we’ve got a Reddit leak, saying there’s only one front facing camera this time around and that the device will be modular. 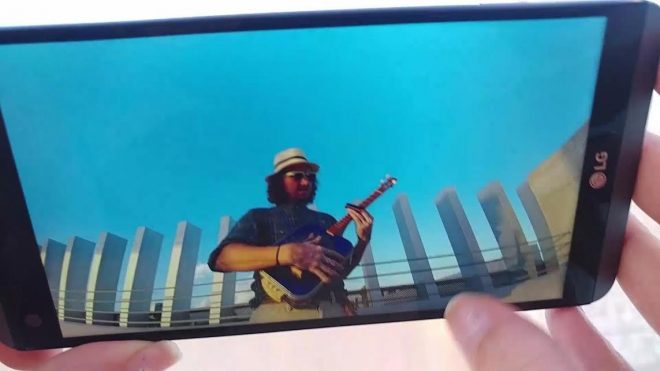 The same source posted the imagine above and mentions we’re getting bigger bezels. Then the device popped up in GeekBench 4 with some pretty modest scores, but also sporting a Snapdragon 820 CPU and 4 GB of RAM. And finally Phone Arena found on Weibo a posting detailing all the specs of the device’s that about to be announced tomorrow.

The 4 GB of RAM are confirmed again, plus 32 bit sound, a dual 16 megapixel camera and a 5.7 inch Quad HD screen. There’s also a Snapdragon 820 CPU in the mix and a 4000 mAh battery. Rumor has it that the price will be higher than $600, maybe even $700 and the store date is September 23rd. We’ll learn more tomorrow in San Francisco.