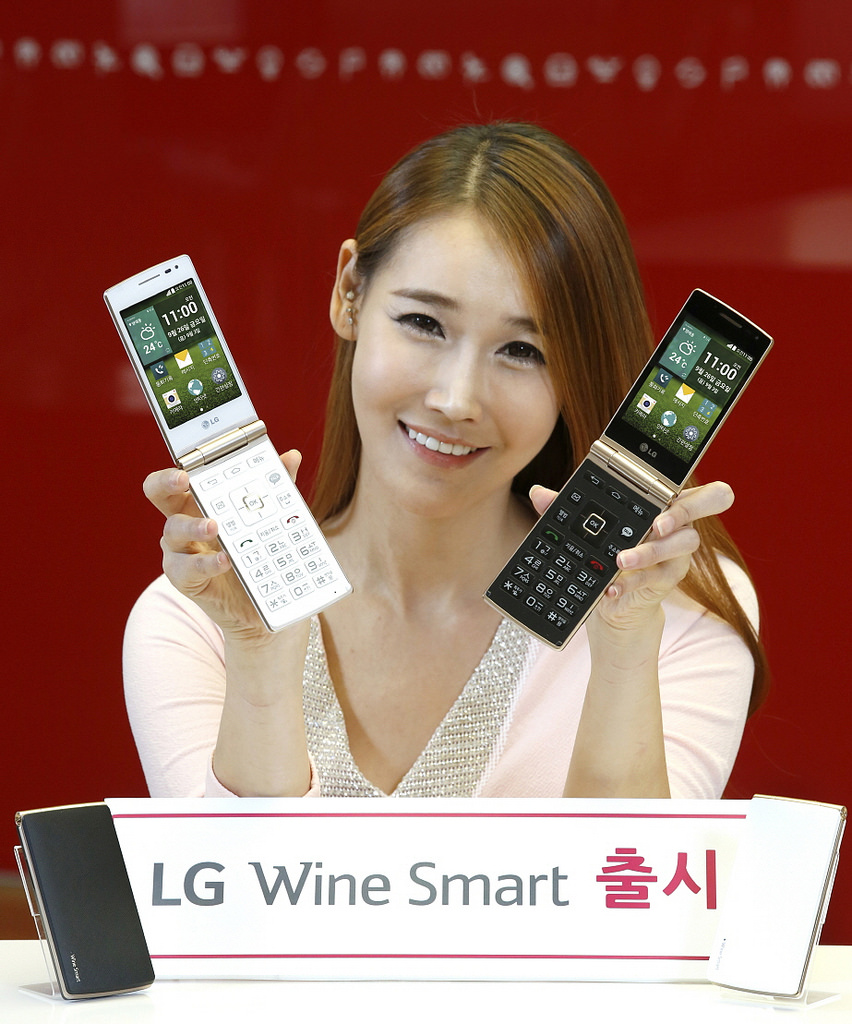 LG just debuted a new flip phone in Taiwan, the LG Wine Smart model with Android and the handset is expected to hit local shops on November 18th. This unit will be available at the major carriers and LG will also contribute to help evolve Taiwan’s 4G networks. 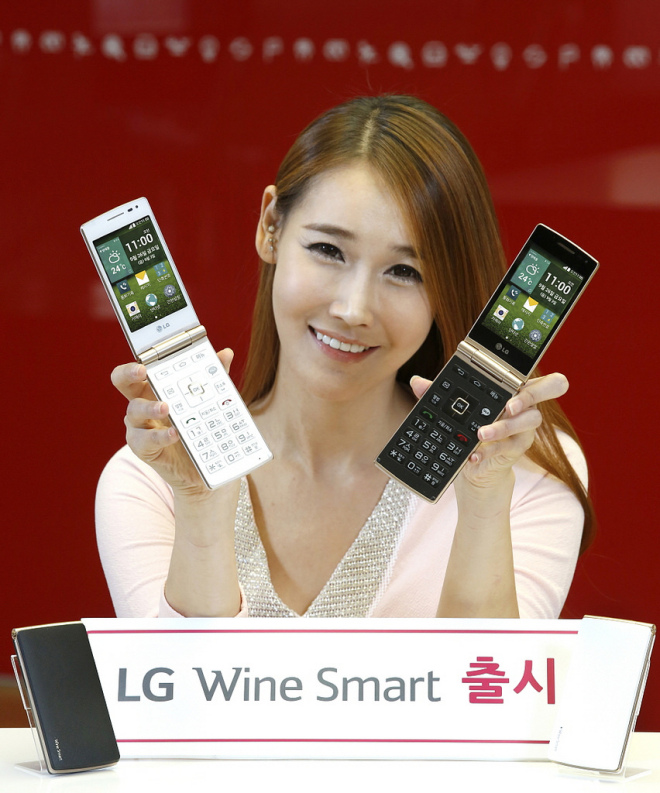 There’s FM radio on board, Bluetooth 4.0 and by the way, you can use both the physical buttons and touchscreen at the same time with no problem. The LG Wine Smart has a 3 x 3 icon layoutand its interface is a minimal version of the UI seen on the LG G3. LG has already debuted in South Korea at the end of September, where it’s priced at an affordable amount.