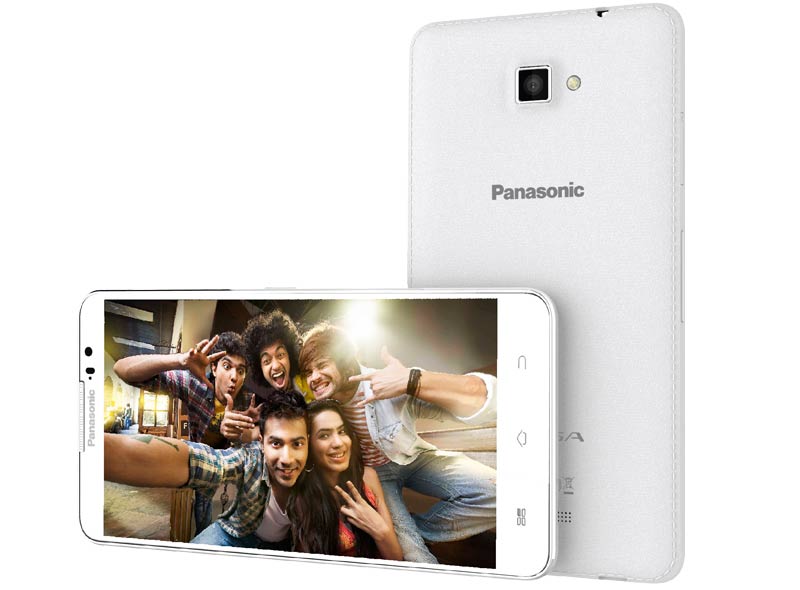 Panasonic has debuted a new selfie phone in India, one that’s priced below $200 and it’s part of the Eluga series. The newcomer is called Panasonic Eluga S and it follows models like the Eluga U and Eluga A, that were launched in India. 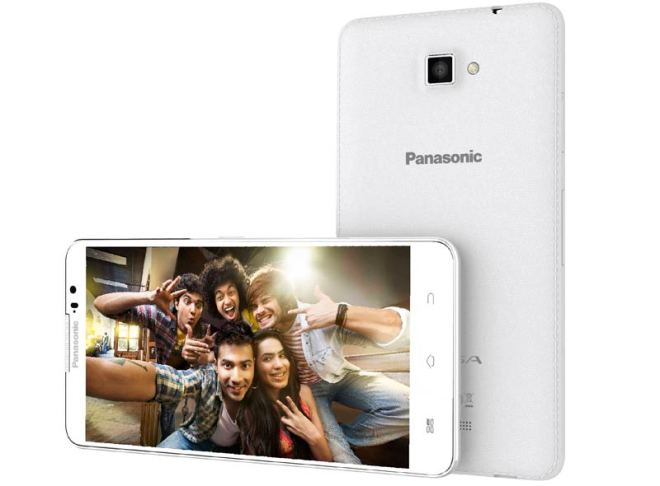 This unit is priced at $182 and it will be available later this month. This is a selfie oriented handset, that has a 5 megapixel shooter upfront and also includes a gesture feature called Blink Play. This triggers a three second countdown when you blink your eyes. Eluga S packs a 5 inch HD display, with an IPS panel and an octa core 1.4 GHz MediaTek CPU, paired with 1 GB of RAM.

There’s also 8 GB of storage, a microSD card slot with support for up to 32 GB and the smartphone features an 8 megapixel rear camera capable of Full HD video capture. There’s a 2100 mAh battery inside and connectivity includes 3G, WiFi, Bluetooth, while the software is Android 4.4.2 KitKat. So, are you tempted by this selfie phone?