Announced back in February, Lumigon T1 is a handset made in Denmark and now it has finally been unveiled, through an official party thrown by the phone’s maker. The device now runs Android 2.2, instead of the 2.1 version, like we learned a couple of months ago. 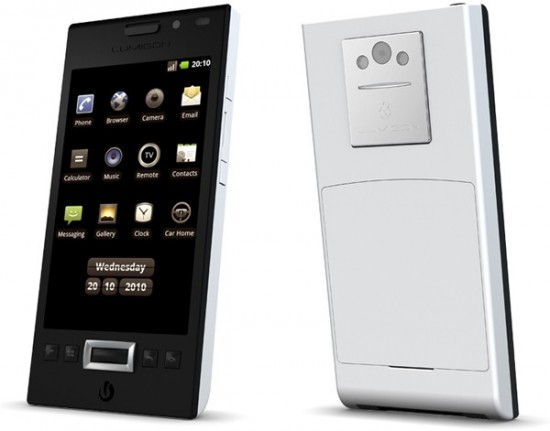 The main appeal of this handset is its Bang & Olufsen Icepower audio amplifying system, that provides excellent quality when playing music. Also, the case of the phone is sleek and modern, as you can see above. The specs list is also pretty decent:

Let’s just hope the price will not go overboard, because of the audio hardware on this smartphone.