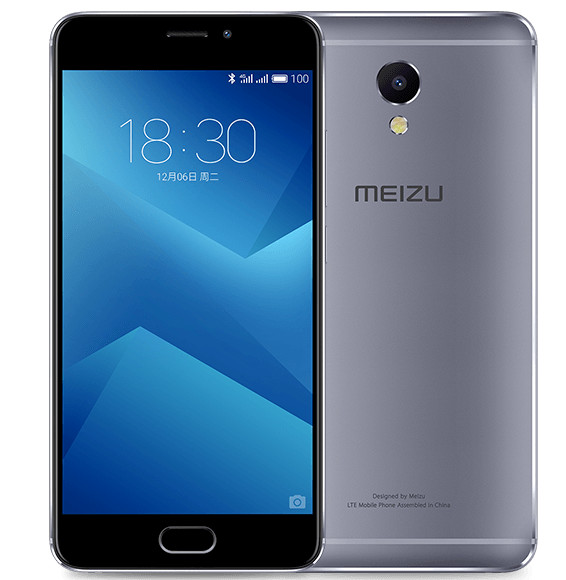 Meizu M5 Note finally debuted officially, after a few leaks and speculations and now it’s official with some unexpected traits. The device has a 5.5 inch curved screen, plus a beefy 4000 mAh battery. 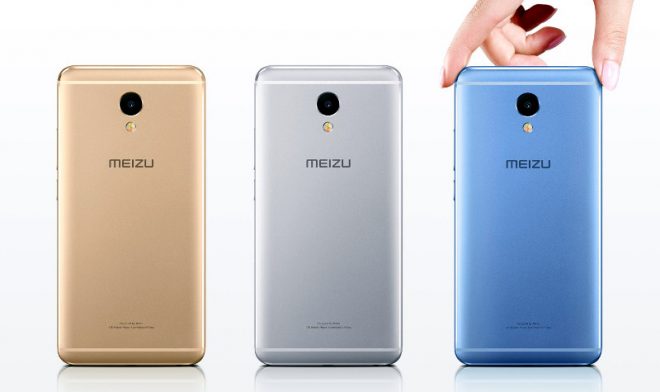 Meizu chose to place the fingerprint scanner upfront, within the Home button, which is rather oval, much like Samsung’s Home button the Galaxy A models. Just like the last Meizu models launched last year, this one runs Android 6.0 Marshmallow with Flyme OS 6.0 on top. 4 color combos are available here, including gray, silver, champagne gold and blue.