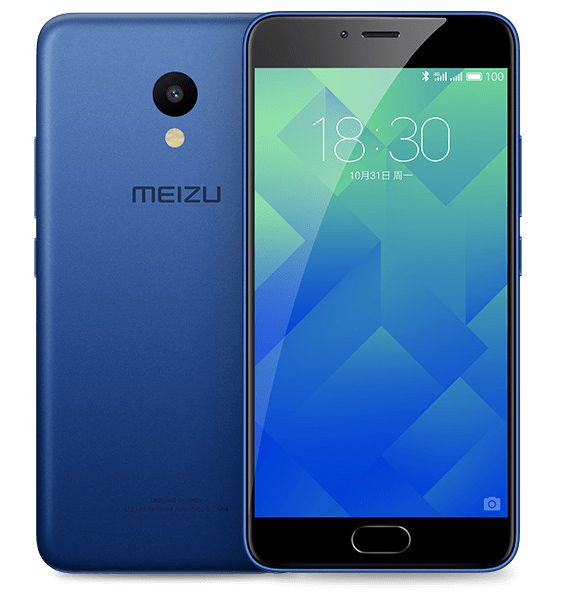 Meizu debuted a new smartphone today, a budget model called Meizu M5, as well as the Meizu TV box, both relying on Flyme OS. Both saw the light of day in China and preceed the unveiling of the Meizu Pro 6s, scheduled to go down on November 3rd.

Meizu M5 has a plastic body, like the Meizu M3 before it and it’ll be available in glacier white, mint green and champagne gold hues, plus sapphire and matte black. It’ll run on Flyme OS, based on Alibaba’s Yun OS technology. The phone has a 5.2 inch HD screen, plus an octa core MediaTek MT6750 chipset and a fingerprint scanner that can be used for payments via AliPay and WeChat. 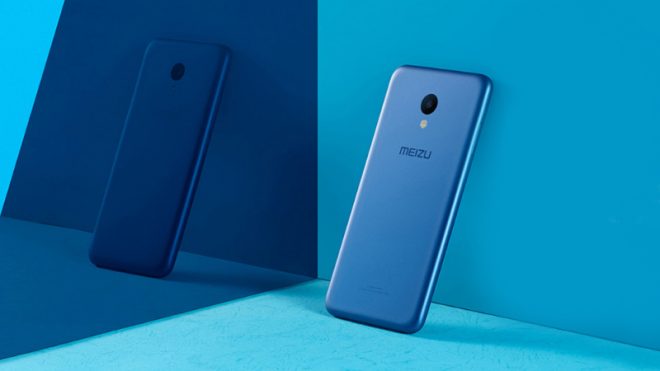 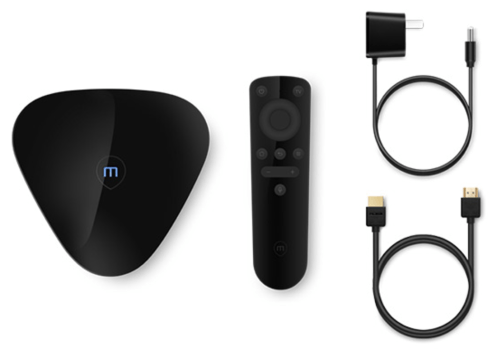 The Meizu Box, that also debuted today is a TV box with Flyme OS and it’s priced at just $44. It has a quad core 64 bit CPU, 1 GB of RAM, 8 GB of storage, Ethernet, USB and HDMI ports. It also comes with a Bluetooth remote controller and voice search support.