The Meizu M9 was part of the news the other day, showing a display that Meizu claims to be better-performing than the Retina Display on the iPhone 4. Now, the M9 is back, this time in the hands of the Engadget Chinese staff, that recently checked the Android phone out and took a couple of photographs of it. 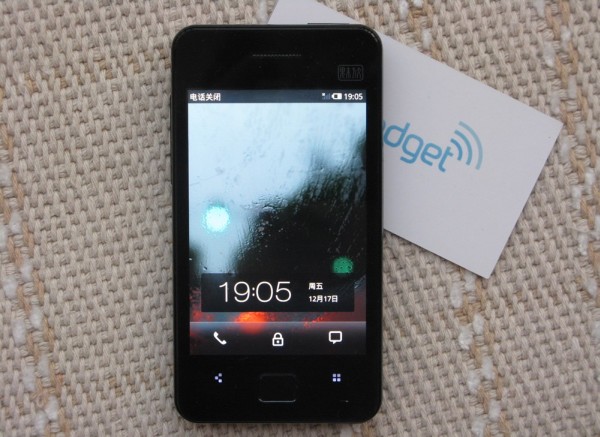 The interface on this Android 2.2 phone has been customized and in case you have questions about the device, we remind you that it’ll launch in China on Christmas time. Under the shell you’ll find a 1GHz CPU and 512MB RAM, while the screen on board is a 3.5 inch 960 x 640 display. The microSD slot of the Meizu M9 supports cards of up to 32GB and the smartphone is able to operate with GSM SIM cards, too.

Engadget Chinese claims that the packaging of the new Meizu phone is simple and well done, while the phone is pretty good overall and we dare to say that it has escaped the “clone” name calling, this time. Maybe people won’t compare the Meizu M9 with the iPhone this time and take it separately, for what it is: an Android phone. 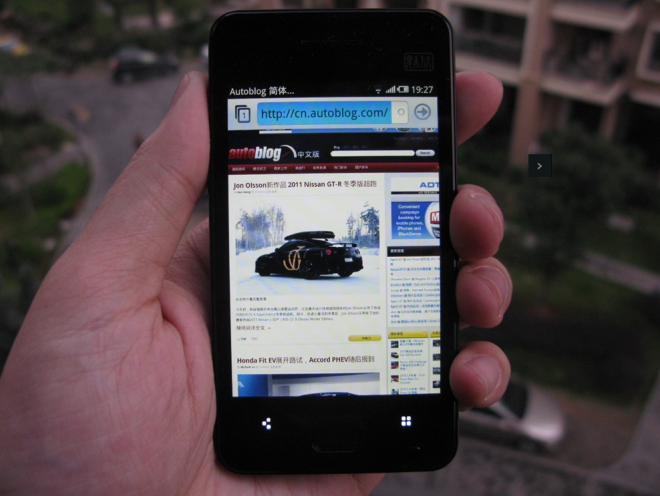 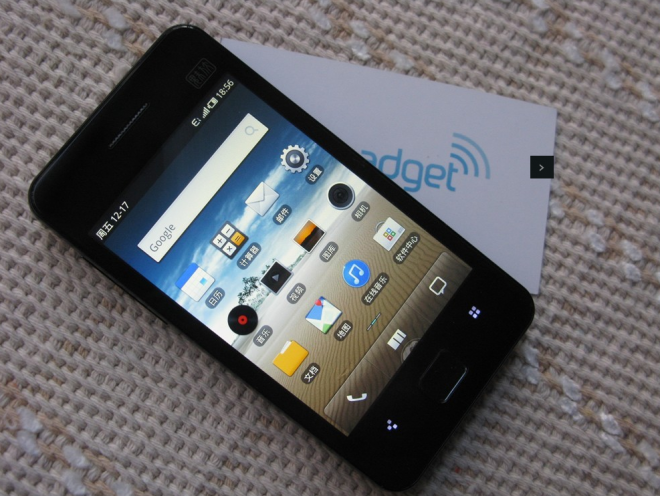