It’s one thing to hear incredibly cool news from the grapevine and an entirely different thing to have the news confirmed by a big CEO, like Meizu’s boss. Meizu has evolved a lot over the past years, going from the Apple iPhone clone maker to a full fledged Android smartphone manufacturer.

Now they’re preparing a device based on Samung’s Exynos 5 Octa 8 core processor and the handset is called the Meizu MX3. Meizu’s CEO, Bai YongXian did an interview recently, dismissing some rumors about the new smartphone and confirming others. It appears that the phone won’t even be called MX3, so expect a new branding here. 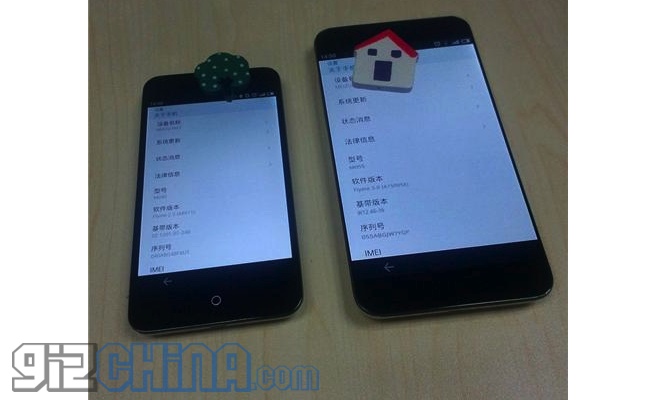 The official from Meizu said that the newcomer will get a brand new ROM, the Flyme 3.0 software, that will be optimized for one hand usage and it will adopt a simplified look, in line with iOS 7. The handset will come in 3 colors and its display will be at least 5 inches in diagonal and it will be made by Sharp. Finally, there will be a 13 megapixel Sony camera on this device and storage will be available in 16, 32, 64 GB and even 128 GB versions.