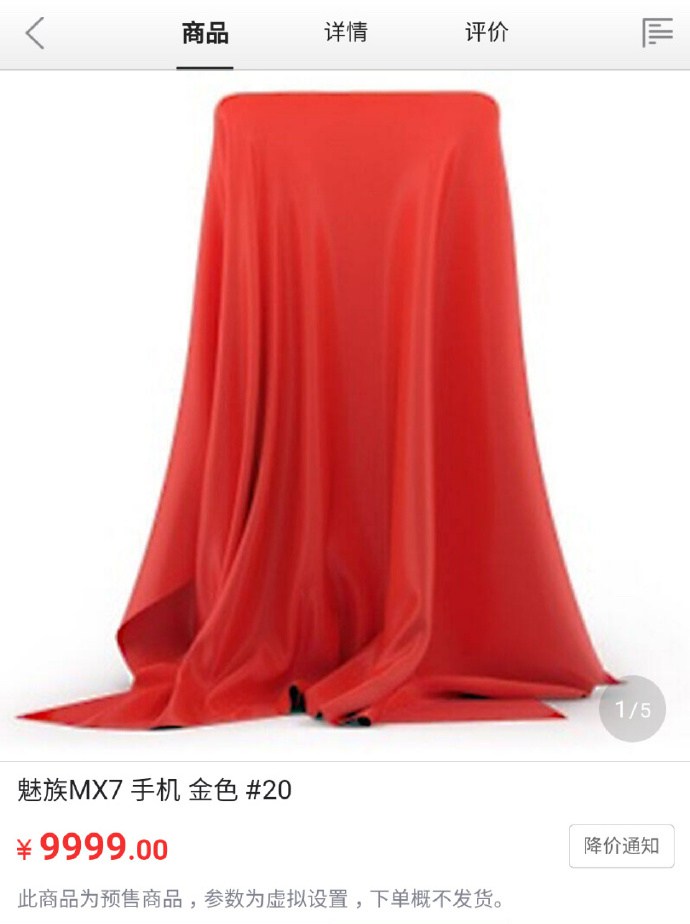 Meizu was always cozy with experimentation, so that’s why they had Exynos based handsets and also launched quite a few phones with MediaTek CPUs. Now they may be preparing a Snapdragon unit, as the Meizu MX7 just popped up in a listing. 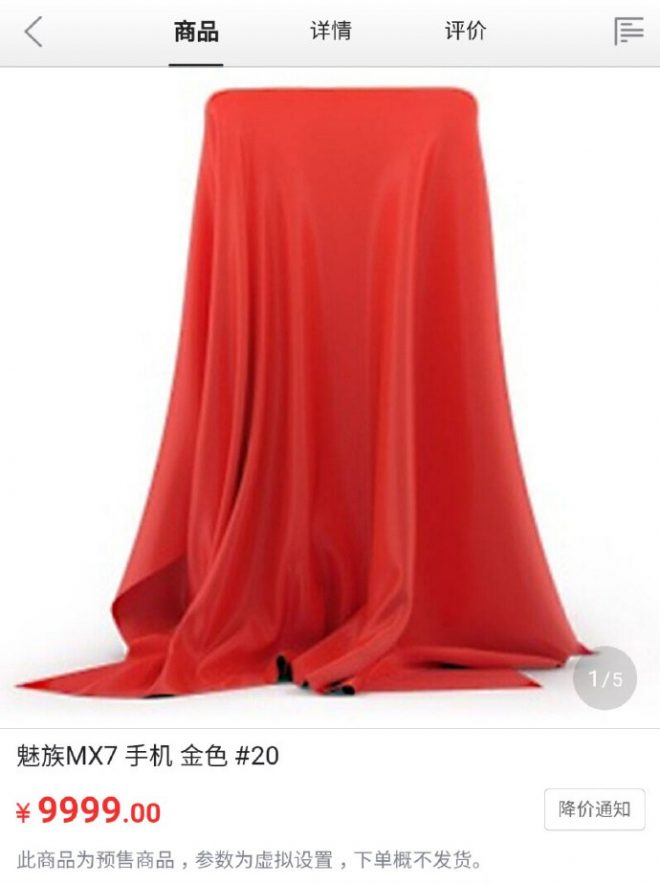 What’s really bizarre and probably wrongly listed is the price tag of 9999 yuan, which converted equals $1449. The listing comes from retailer JD.com and aside from the naming and gold color we have zero details about the device. The predecessor, MX6 was launched in July last year, so it’s early for a successor. The MX6 had a Helio X20 deca core processor inside, while the MX7 could jump to Helio X30, a solid 10 nm offering.

However, rumors talk about a Snapdragon 660 appearing inside, a CPU that hasn’t even been announced yet. It’s rumored for the Xiaomi Mi Max 2 too, by the way. We also expecting this phone with a metal case, a 5.5 inch Full HD screen and 4 or 6 GB Of RAM, as well as up to 128 GB of storage. The MX6 had a Sony sensor with 12 MP res, so we expect something similar here.

A front facing physical Home button should also be present and Android Nougat too. But seriously, what’s the deal with that price? Is it a Porsche Design unit or what?