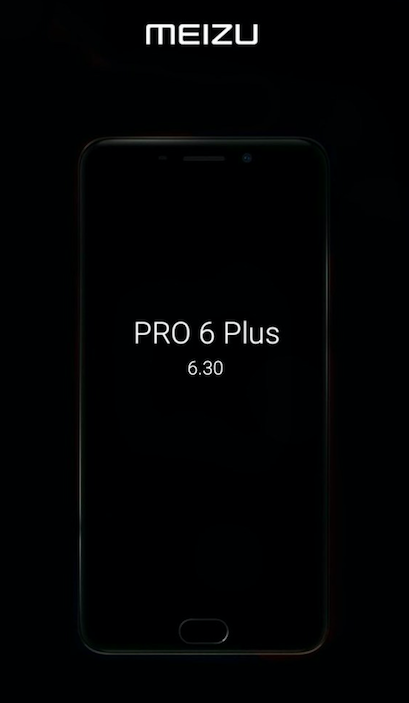 Well, apparently after a series of rumors surrounding the next Meizu high end phone, today we get more solid proof about its existence. Turns out the device is going to arrive on June 30, during a special conference, that just got teased.

We’re talking about the Meizu Pro 6 Plus here, also promoted with the poster of the young man below. Local celebrities will be attending and there will also be a concert in the mix. Extra details will be revealed tomorrow, on June 1st. The Pro 6 Plus may come together with another model, a new Blue Charm series product. 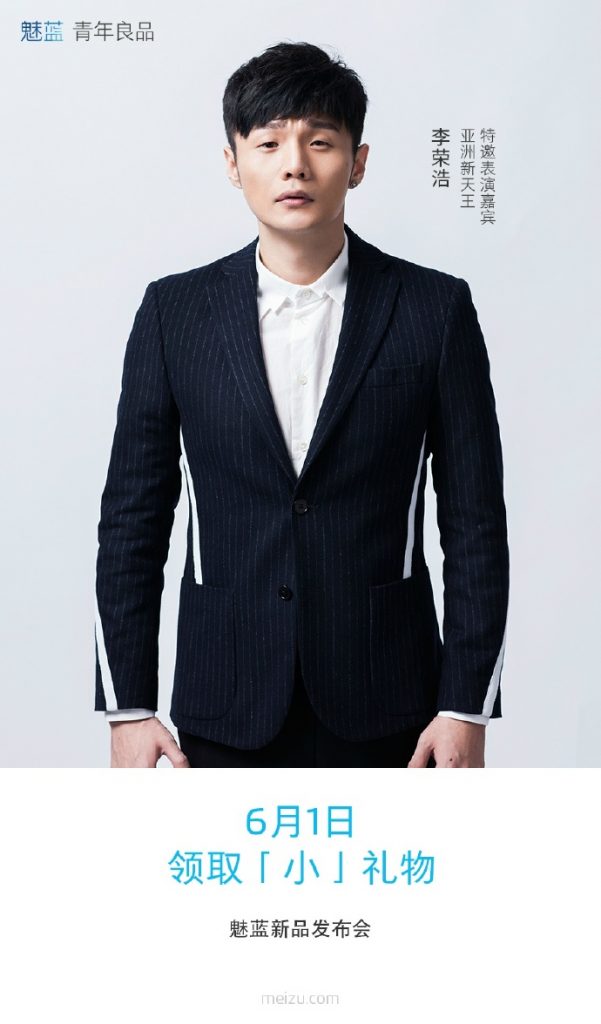 Rumored specs include a 5.5 inch Full HD screen, a 1.8 GHz octa core CPU, 2 GB of RAM, 16 GB of storage and there will also be a higher end unit with 3 GB of RAM and 32 GB of storage. Then there’s a 4000 mAh battery and a 13 megapixel back camera. A MediaTek Helio P10 is rumored to be the CPU mentioned above. Those are of course specs associated to the Blue Charm unit.

The Pro 6 Plus may adopt a larger than 5.2 inch screen (that was the Pro 6 diagonal), possibly Quad HD resolution, a 21+ MP camera, 4 or 6 GB of RAM and a MediaTek CPU that’s either the Helio X25 or a superior version.