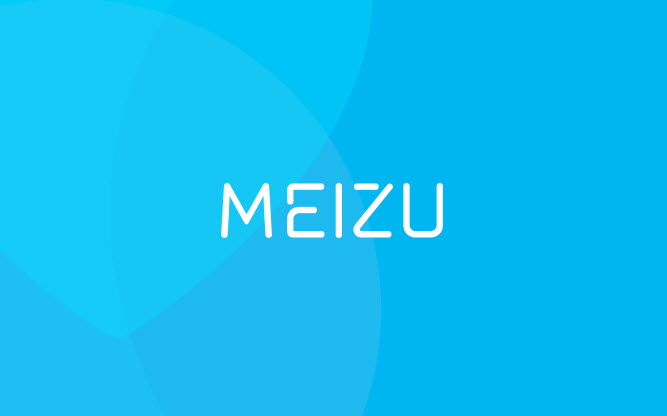 The last years have brought us quite a few success stories from China, with smaller companies getting international recognition for their products. Meizu is among them, becoming much more than a “me too company”, that created iPhone clones. They evolved into makers of respected smartphones, with Exynos solutions and a potential Nokia partnership on the table. And today they’re rebranding. 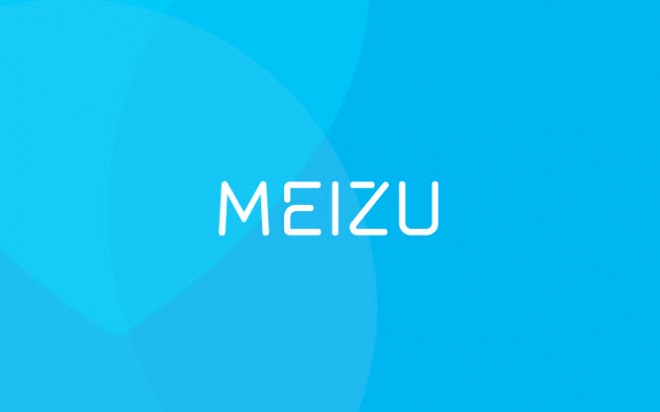 The company previously received funding from MediaTek, another important step in their evolution. Now they seem set to expand, adopting a new direction and new logo. Their new logo features a seemingly angular design, but with rounded letter borders and an “E” and “Z” that are slightly sliced up. The company orients itself towards the emotion side of the market, rather than the rational side, where Xiaomi and Samsung are placed. 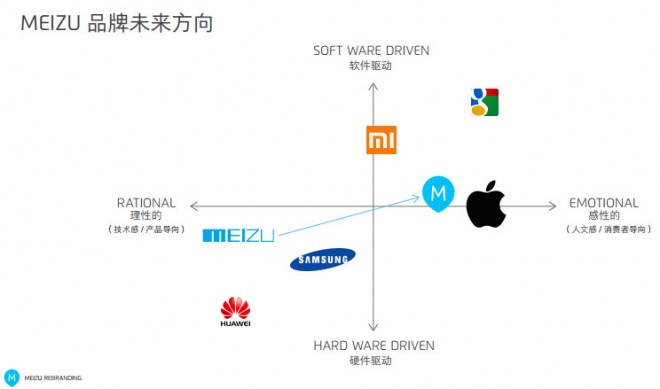 They’re playing in the same area as Google and Apple this way. This means they’re more emotion driven, rather than hardware driven. The company’s core branches are hardware, through the Meizu phones and software, through Flyme OS. Meizu is divided into 3 product segments, the MX series (MX5, MX4 Pro, MX4), the phablet series with Note models and an entry level range.

We expect to see more European and US launches soon.