Home Android Micromax A290 Handset Unveiled, Priced at Less Than $200 and Branded Canvas... 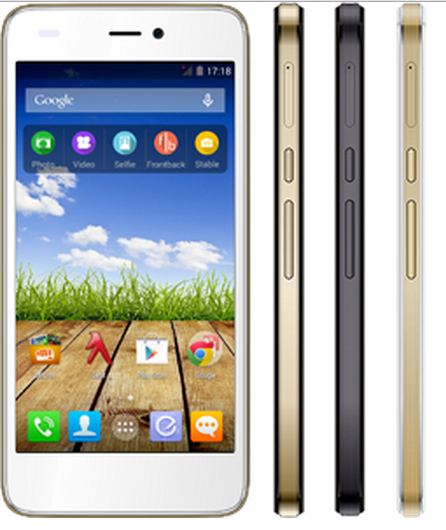 Micromax A290 has been rumored for a while and now it has arrived under the official branding of Micromax Canvas Knight Cameo. Priced at $197, this model looks quite nice and its sides and general format remind me of the iPhone.

The Cameo A290 features a 4.7 inch HD display and inside we find an octa core 1.4 GHz processor, as well as 1 GB of RAM. There’s Android 4.4 KitKat on board, 8 GB of storage, a microSD card slot with support for up to 32 GB and an 8 megapixel back camera. The front camera placed near the earpiece is a 5 megapixel unit and it’s meant for video calling. This is a dual SIM phone, with WiFi, 3G, Bluetooth and microUSB.

There’s a 2100 mAh battery also in the mix, with the promise of 7 hours of calling and 180 hours of standby time. The handset comes in pure black, black and gold, white and gold options. Micromax has preloaded the Canvas Knight Cameo with apps such as Amazon, Book My Show, Opera Mini, Swiftkey, Where’s My Water, M! Games, Get It, Hike, M! Security and many more. 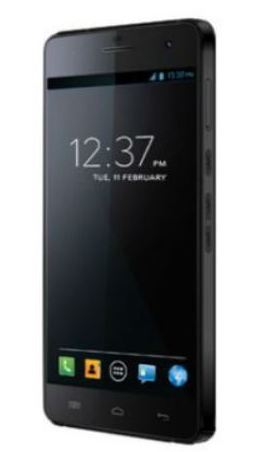