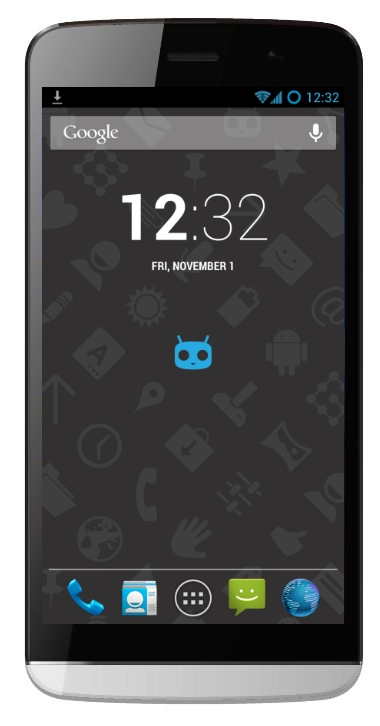 It appears that after being part of the Android One initiative, Micromax is now working with Cyanogen Inc to launch a handset powered by CyanogenMod. Following OnePlus, this is a second well known brand that resorts to CM as the platform or choice.

In the meantime, Cyanogen is said to be valued at 1 billion dollars and Google is supposedly interested in it. We’ve heard about negotiations this summer, so it may happen at some point. The Micromax CyanogenMod phone is supposed to debut on the Indian market and it could be released before the year is out. We expect a budget pricing for it and mid to high end specs. In the meantime the ROM maker has also worked with Oppo and offered them an official CyanogenMod ROM for the Oppo N1 model.

Keep in mind that this software maker has no exact revenue or revenue model, so an acquisition may be more important than it seems. There are people who could get money for their tremendous work there and this could benefit us all, since CyanogenMod elements could make it to future Google releases.