Home Android Disney Mobile SH-02G is a Sharp Made Handset With Good Specs and... 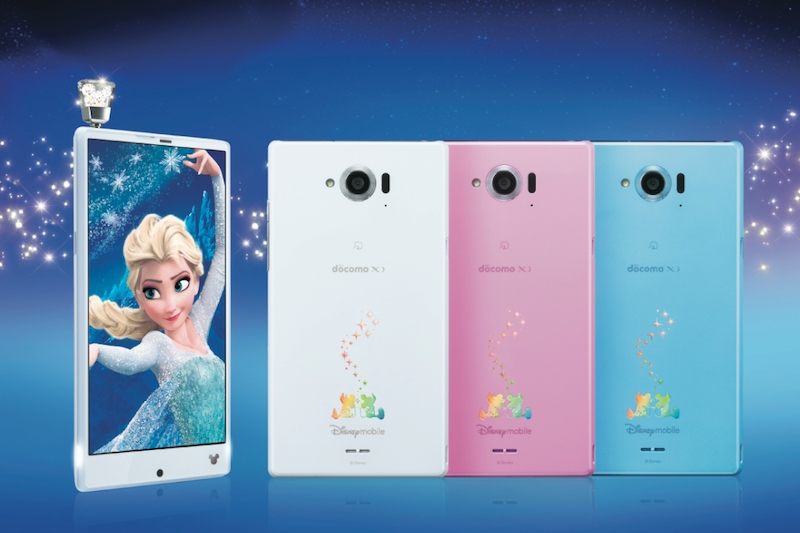 As you probably know already Japanese carrier NTT DoCoMo has released a bunch of new and interesting devices this week and today we can detail a more childish release. I’m talking about the Disney Mobile SH-02G, a handset made by Sharp and filled with Disney goodies. 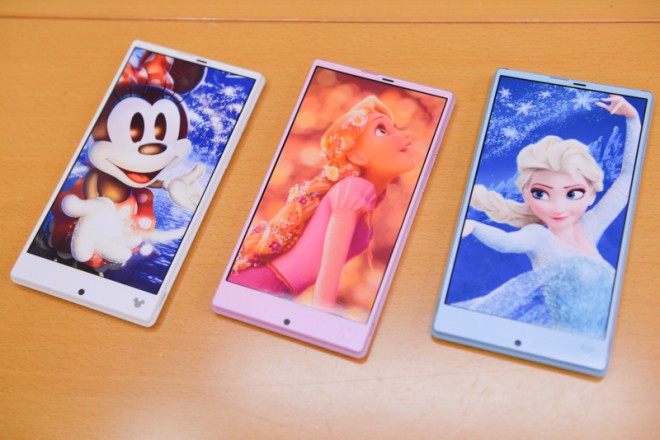 This is the 2014 winter model, one that seems to be focused more on Frozen than on other Disney animations. The release of the smartphone is scheduled for mid November and the price tag is supposed to be around $100 on contract and about 5 times more without one. Aside from getting apps, themes and probably videos bundled, this model adopts a colourful and playful exterior. There’s also a special Disney Illuminating Controller, a side LED that can be adjusted from an app. 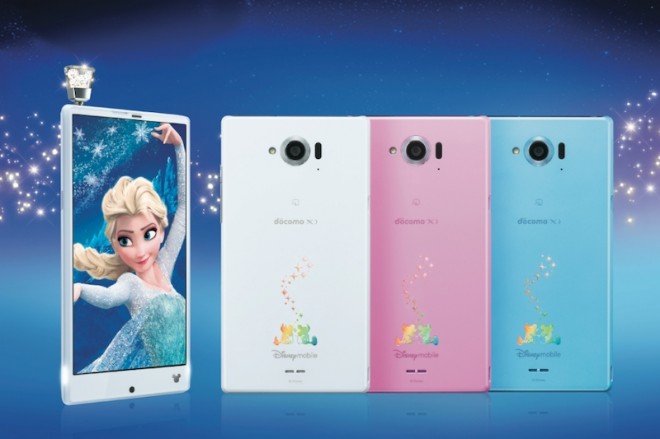 The lighting pattern apparently fits the theme song of Frozen, Let it Go. You can also apply special cartoonish effects to the camera, including Mickey, Donald, Jeannie and Disney. Specs include a 5.5 inch Full HD display, a 13 megapixel camera with OIS and a front 2.1 MP selfie camera. There’s a chassis that measures 8.9 mm in thickness here and a 3300 mAh battery inside. The product comes in sparkling white, pink or ice blue. 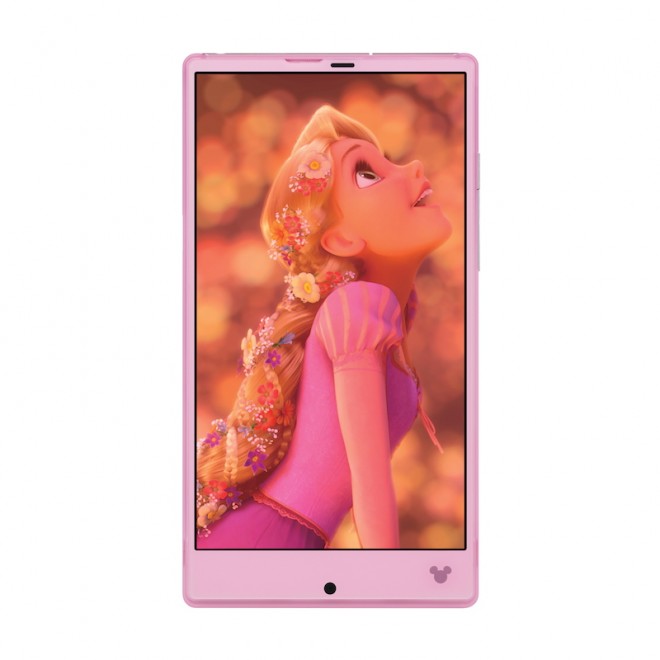 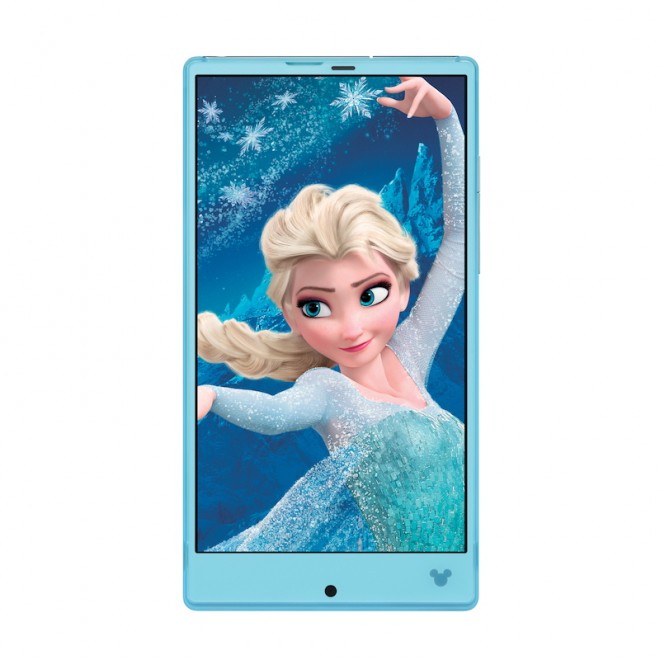