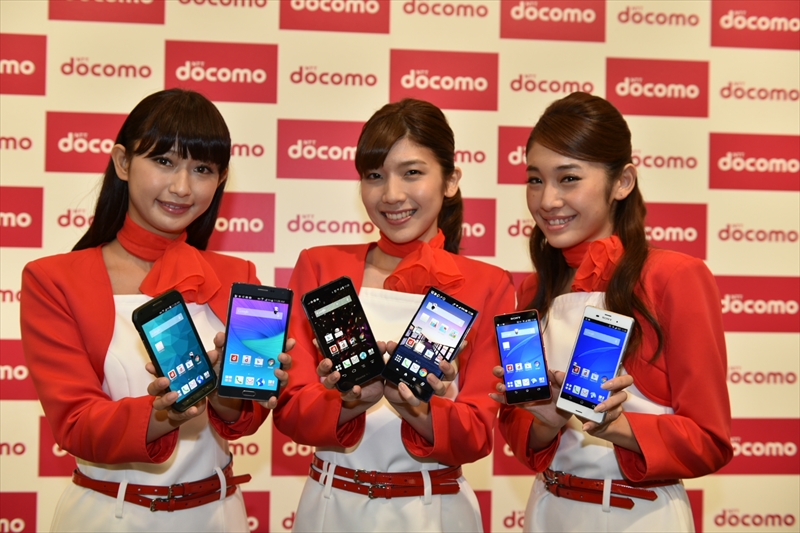 Today, the Japanese mobile operator NTT DoCoMo announced its smartphones and tablets line-up for the Winter 2014 – Spring 2015 product season. Among these devices we have smartphones, phablets and tablets that have been recently announced at IFA 2014 show. 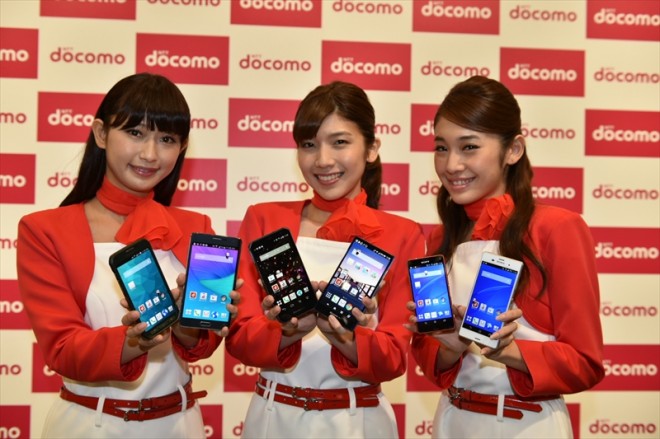 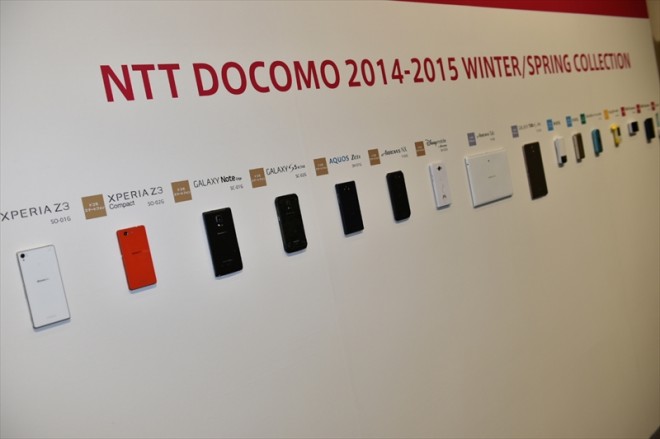 Getting to tablets we have two new products that will be launched in November, more precisely the Fujitsu ARROWS Tab (F-03G) and the Samsung Galaxy Tab S 8.4 (SC-03G). Both these devices are coming with high-resolution displays and a great hardware inside the case. 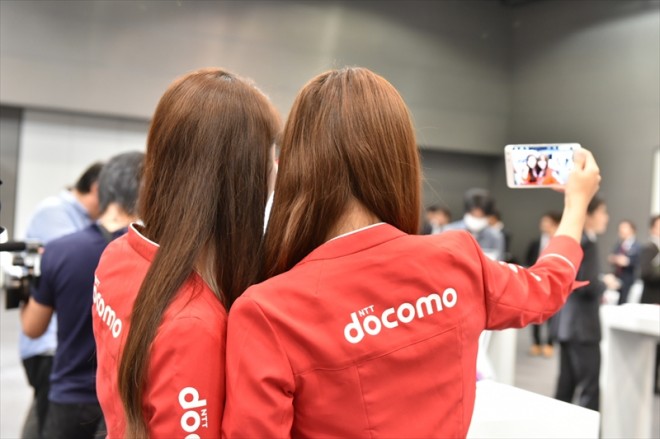