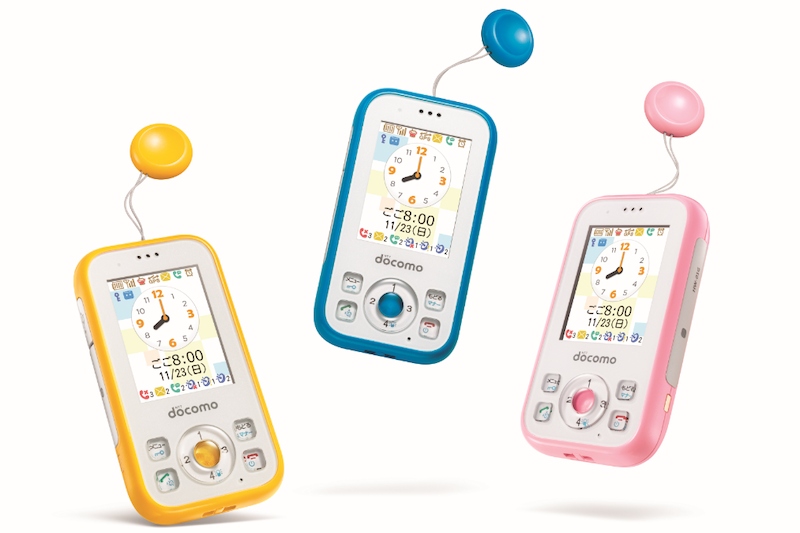 After announcing a lineup of new handsets and tablets, NTT DoCoMo also entered some niches, like the one of kids phones. Thus, they released the Kids Phone HW-01G, that’s supposed to be ultra resilient and come in early November. 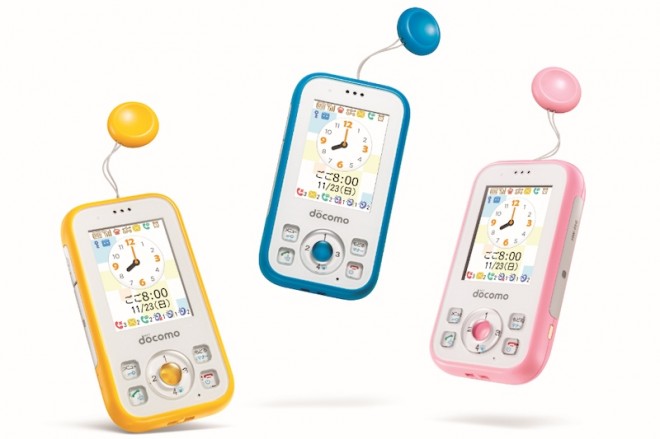 This model adopts a compact design, with a feature phone semblance. The device measures 16.8 mm in thickness, has a 900 mAh battery and looks and behaves more like a walkie talkie than a handset. It has special features that help parents find their little ones and extra security feats. Kids Phone HW-01G weighs 89 grams and its previously mentioned battery is supposed to offer a continuous standby time of about 530 hours.

There’s also continuous calling for about 240 minutes and the phone comes in yellow, blue or pink. The experience is pretty much a one touch one, with very intuitive controls. Parents can control functions of the phone remotely, turning down the power, or getting alarm notifications when the power is low. This sounds more like a toy than a smartphone… 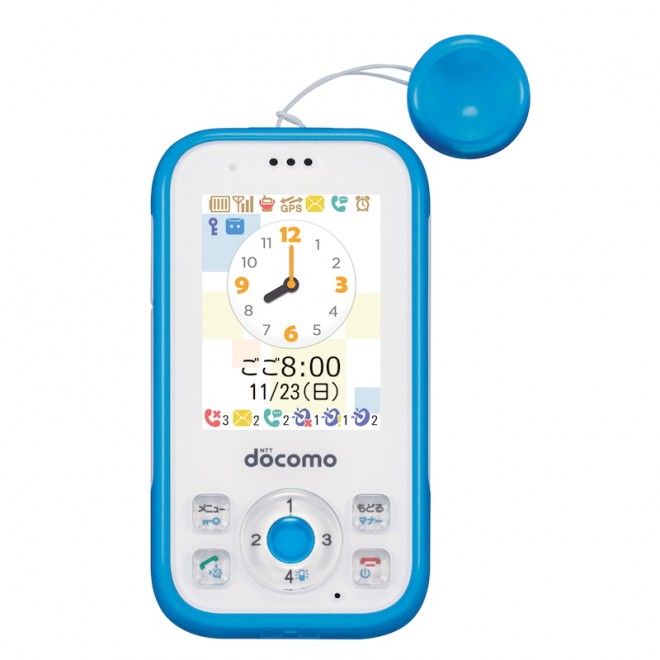 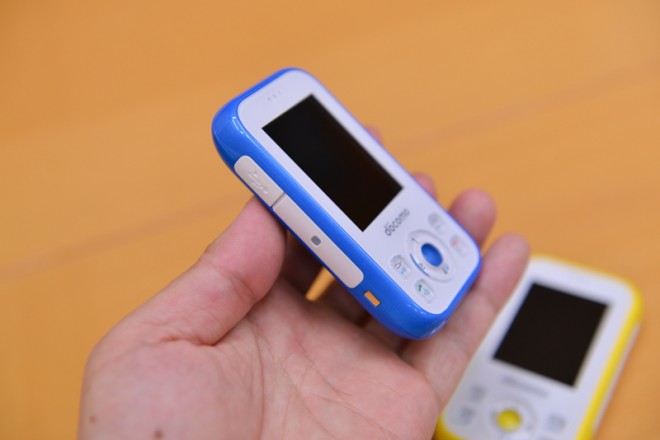 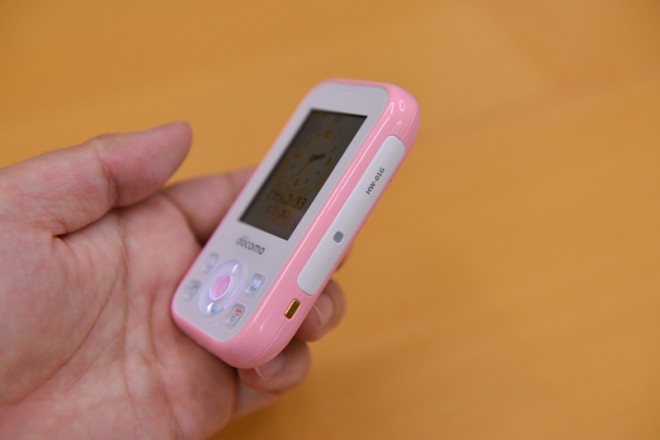