Believe it or not Microsoft and Apple are becoming allies, this time on the whole Adobe Flash thingie, that ignited last week. After Steve Jobs criticized Flash and Apple banned the technology from the iPhone and iPad, a Microsoft executive also said that the standard has flaws, being quoted by Reuters. 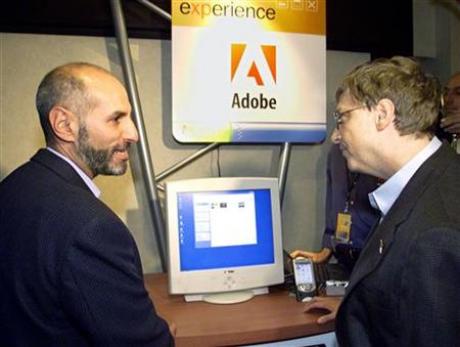 However, the software giant in Redmond keeps its close relations with Adobe and claims that it’s working closely with Flash engineers to fix bugs. Meanwhile, Steve Jobs wants a future in which Flash doesn’t exist any more… Want some figures? 75% of all web videos are Flash-based. Will this change in 10 years?