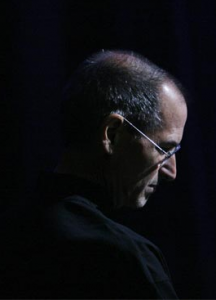 After Apple took on the whole Adobe Flash thing and Steve Jobs criticized the technology, with Microsoft by Apple’s side, the authorities decided to do something about it. It’s not the statement that bothered them, but rather the fact that Apple banned Flash from the iPhone and iPad.

New York Post mentions that the US Department of Justice and Federal Trade Commission are looking into the matter, in order to decide if Apple’s decisions break antitrust laws.

We have to mention that Adobe developed a cross-compiler that would allow developers to build apps working on numerous platforms (iPhone included), but Apple banned that, too.

This is generally seen as an unfair move, specially since it affects Apple’s competition, as the Cupertino giant hogs all developers to its side and forces them to work with their platform.