After creating its very own tablet, Microsoft could have gotten the taste of it and could actually be preparing its own handset as well. The Surface tablet was quite impressive when it was unveiled earlier this week, but a phone is an entirely different thing. Tablets have been cool for what, 2-3 years? However, phones have had cool aspects and top notch hardware for years now. 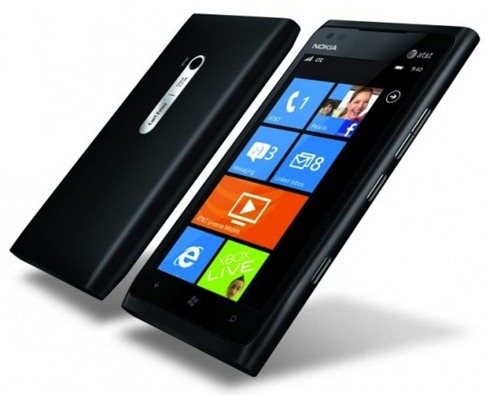 You may remember Microsoft’s failure with the Kin phones, that were so bad they had to be swept under the rug. Nomura analyst Rick Sherlund cites industry sources and says that Microsoft will create its own branded Windows Phone device. This analysis is based on a reference device, a product used for development process only and never put into retail. If there’s any hardware maker to join MS on this one, it would have to be Nokia, but I doubt they wouldn’t want to brand their phone all over the place.

Samsung, Huawei, HTC and Nokia are all WP8 partners, so one of them may be the one making the reference design. Since Google has a Nexus phone or two and soon a tablet, why wouldn’t Microsoft go the same way and launch a very specific phone, that always gets the updates early, looks different from the pack and brings something new?