Microsoft has got a pair of 3D games running on its fresh Windows Phone 7 platform and they’re not afraid to demo them on the same ASUS prototype phone we’ve been seeing a lot of lately. The titles were built with XNA Game Studio 4.0 and the games we’re re talking about are The Harvest, pictured below and Battle Punks. 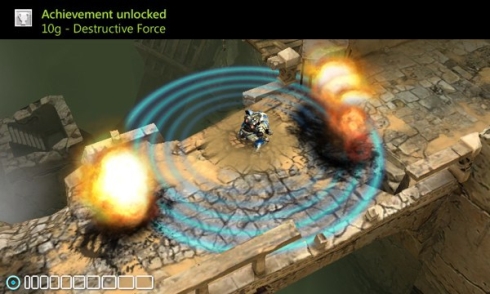 The Harvest is a touch-based dungeon crawler, with destructible environments and created by Luma Arcade. On the other hand, Battle Punks was ported over from Facebook and it’s a simple one on one sword fighting game, created by Gravity Bear.

The Harvest uses a fixed camera view and pre-rendered elements, but what’s really interesting is that it also supports achievements that will most likely be kept on your Xbox Live account. 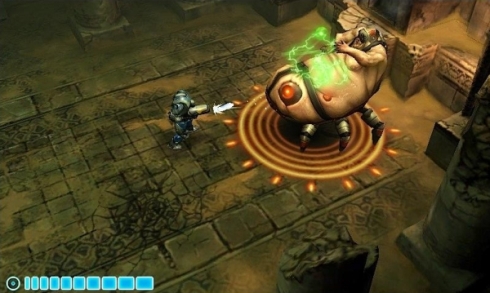 During the demo of the two titles, Microsoft spoke about the Direct 3D development platform, the creation of the same folks who built the first Xbox. This version of The Harvest was built in two or three weeks, so you should expect other feats to come soon, as well as a great deal of porting. 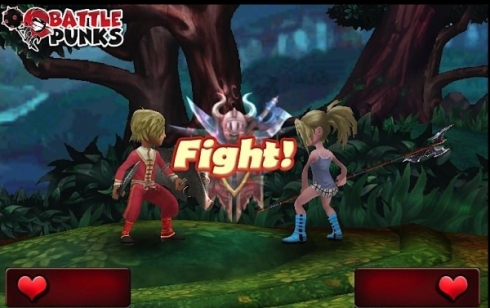