It’s been a while since we’ve seen Microsoft taking a hit in a legal battle, but it seems that small Canadian company i4i managed to do some damage to the Redmond giant. The legal battle started over XML code within Microsoft Word 2003 and 2007 and the software giant lost the fight, having to pay the required price. 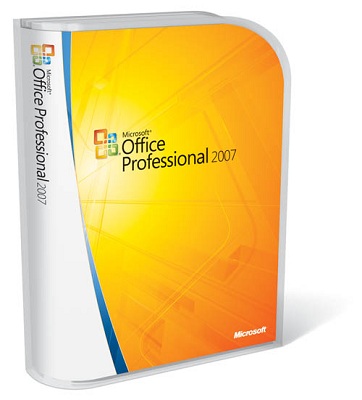 The official decision forces Microsoft to pull Word 2007 and Office 2007 from the shelves starting January 11th, 2010. Also, they’ll pay i4i $290 million for the few lines of XML they “borrowed”, but don’t fret, as the products will be back on the market, as soon as the troublesome code lines get removed.