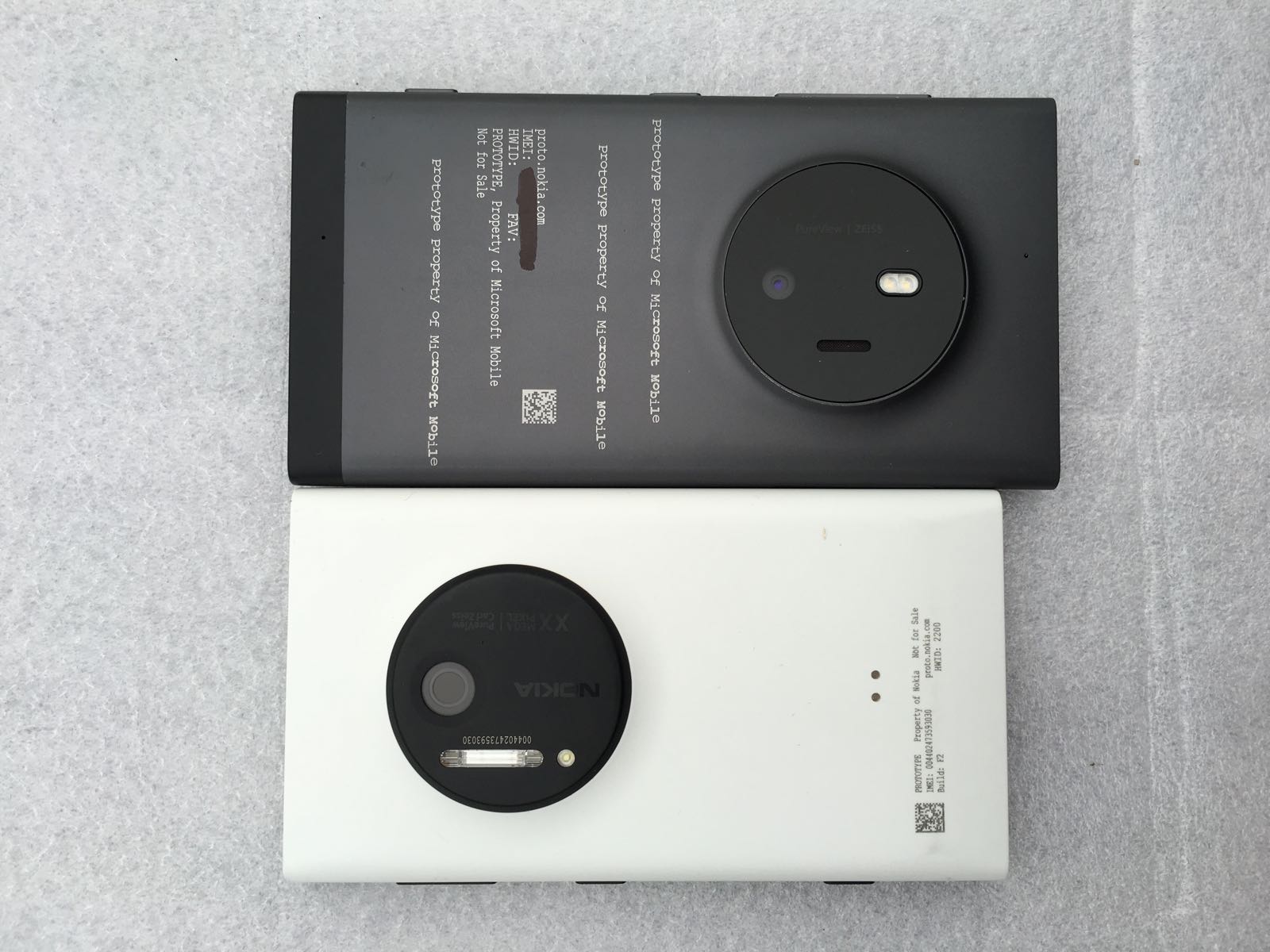 Microsoft has quite a few canned projects, including both tablets and handsets and the Lumia McLaren is among those models. This was meant as a Lumia 1020 successor, but it didn’t make it. That’s why it’s all the more interesting now, when it leaks. 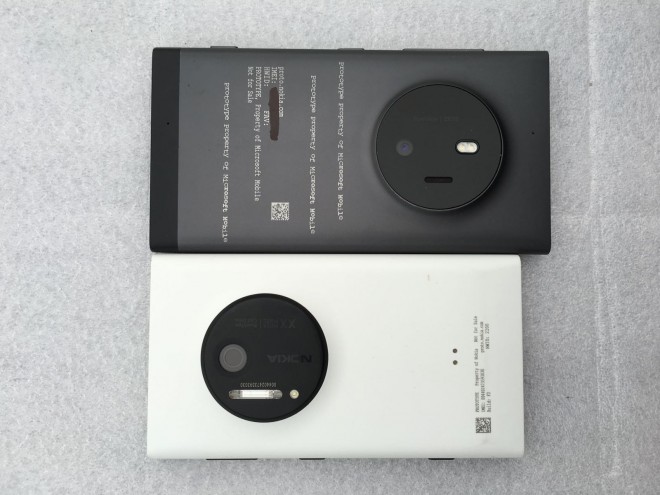 What you can see in this article is a series of hands on shots of the device, that was supposed to bring forth a new feature in the Windows Phone family: exploding 3D tiles. Those would allow users to view quick actions by hovering over a live tile on the Start Screen in Windows Phone. As you can see we have a massive back camera here and the rounded chassis that feels like the one of the Lumia 1020. 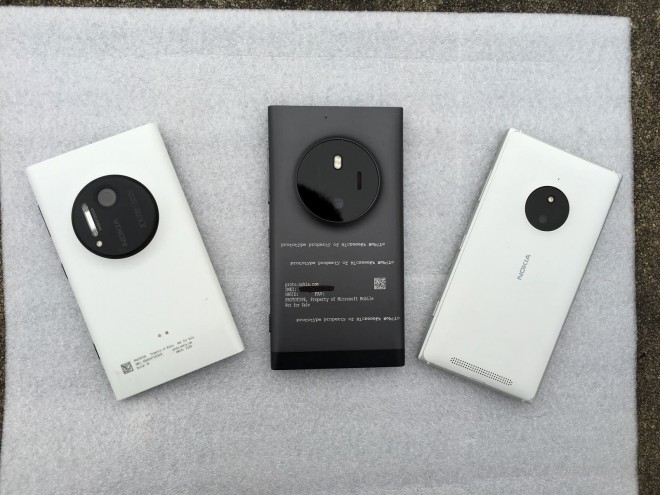 Previously Microsoft has also cancelled Surface Mini tablets, new Lumia tablets and probably a bunch of other Lumia phones, too. Also known as Lumia 1030 or Lumia 1040, the McLaren was at some point a “50 megapixel monster”, with a metal construction and specs that were rather fit for 2013 or early 2014, not 2015. A 5 inch Full HD screen was rumored, plus something called “3D Touch”, way before Apple used the term. 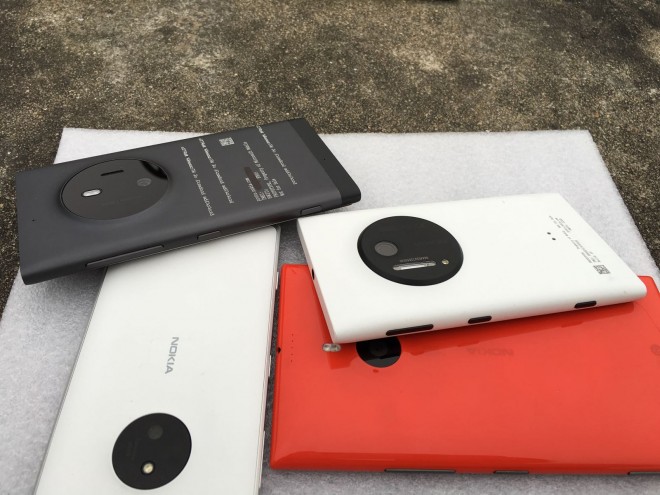 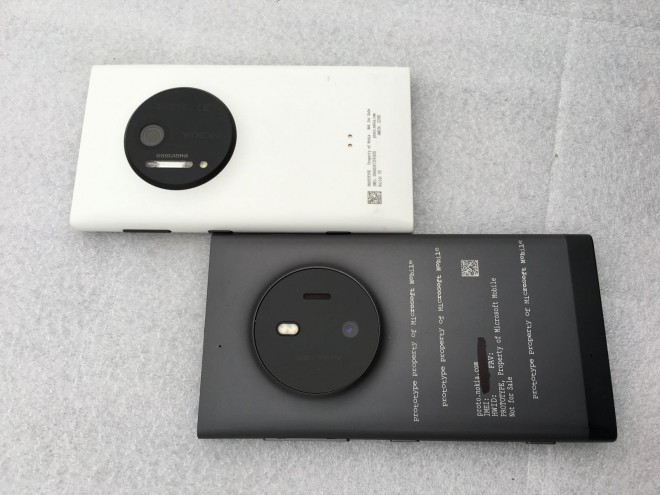 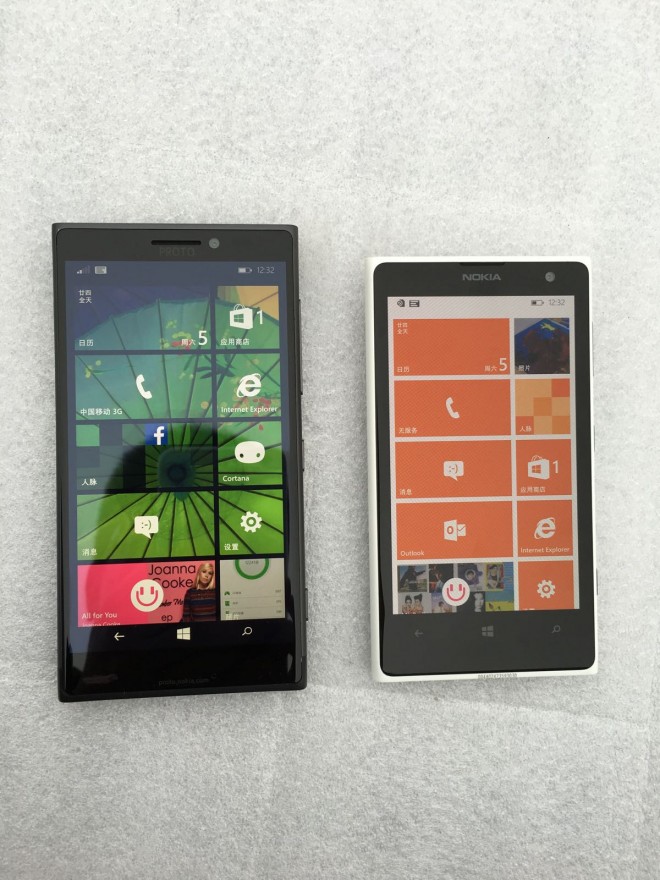