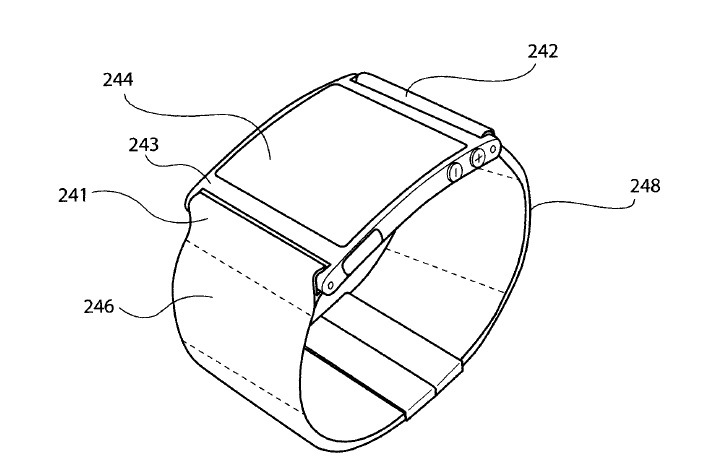 A series of job postings for marketers and copywriters have hinted that a series Nokia Smart Wearables are coming soon, most likely in Q1 of 2016. It would appear that Nokia’s Digital Media focus with the OZO gizmo was just the beginning. 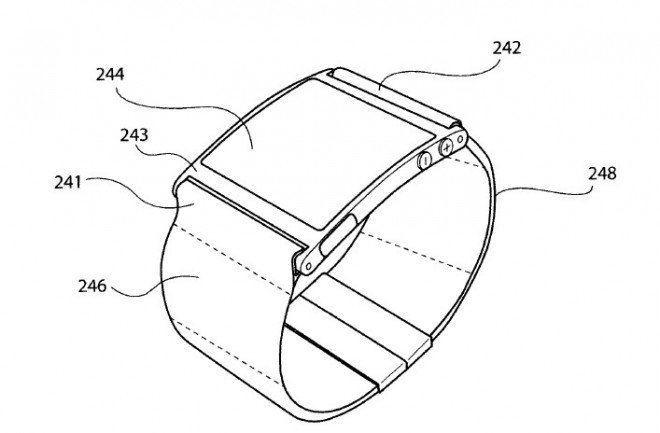 Just like HTC, after seeing that smartphones aren’t good enough, it’s up to wearables, VR headsets and the works to make a new start. Nokia is rumored to have finalized its wearable device and to have it ready for launch in a few months. That’s why they’re looking for a marketing employee and copywriter, for their in house branch of advertising and promotion.

Rumors also talk about Android being selected as the OS for the wearables and a particular focus on health and wellness-related aspects. There’s more than one device coming and the range will include a bracelet most likely, a smartwatch and maybe some medical items. We can expect to see more at the end of Q1 2016.